Team Dignitas and Apex Purchased By the 76ers 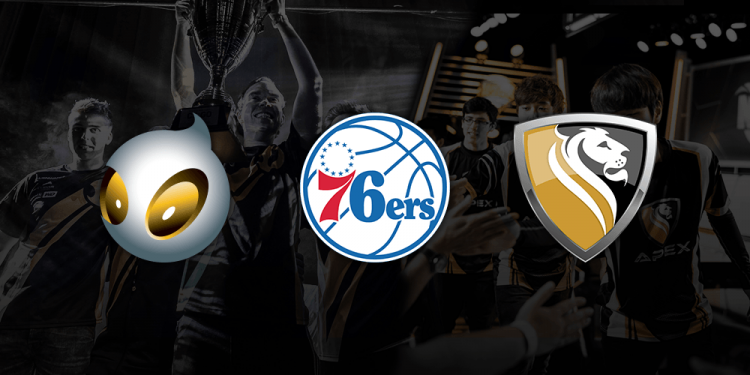 The Philadelphia 76ers professional sports team to purchase esports teams Dignitas and Apex and will operate under the Dignitas name. Dignitas is a well-established esports team which has a guaranteed spot on the League of Legends Championship series, a popular esports competition today. The esport teams have been appraised to have a value between $5 and $15 million. Team Dignitas was represented by WME-IMG in the transaction. The purchase of the esports teams was brought about by a presentation regarding the growth of esports to the NBA Board of Governors meeting a year ago. Here's a statement from Scott O'Neil, 76ers CEO, below:

"We were smart enough to know what we didn't know. We like to be agents of change, rather than sit and watch from the sidelines. There's no denying the fact that esports presents corporate America with a way to reach millennials in a way stick and ball sports just isn't."- Scott O'Neil

The vision was to create a model wherein the power of traditional professional sports is infused with esports, added by the 76ers' owners. Michael Stan, Team Dignitas Vice President, expresses his enthusiasm on his statement below:

"Im proud to be a part of this revolutionary project with two legendary organizations. Im also excited to bring a new level of support and infrastructure to my current and future players. I feel that it will soon be a great time to be a Dignitas fan," - Michael Stan - General Manager and Team Dignitas Vice President

Assigned tags:
esports
Please share your thoughts by commenting below!