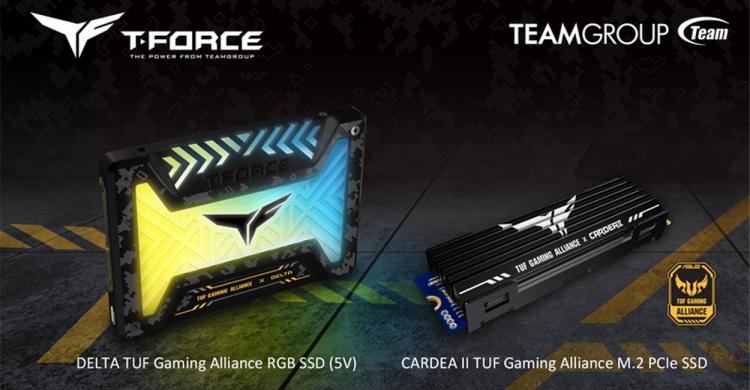 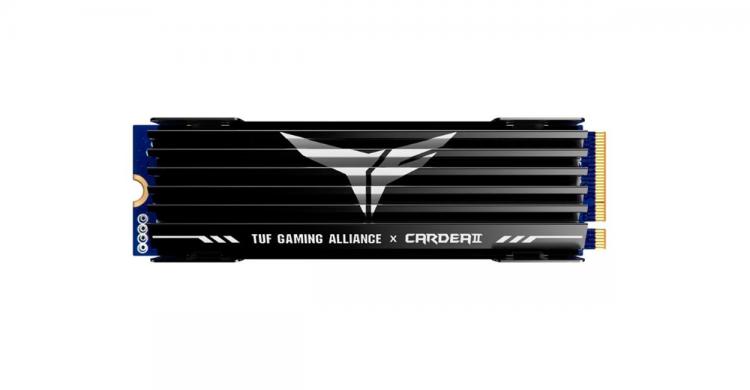 T-FORCE CARDEA II TUF Gaming Alliance Solid State Drive is the first M.2 SSD certified by ASUS TUF Gaming Alliance. With TEAMGROUP T-FORCEs patented gaming cooling fin, PCIe Gen3x4 high-speed interface and NVMe 1.3 protocol, the sequential read/write speed is up to 3400/3000 MB/s, and random read/write speed is up to 180K/160K IOPS, offering up to 1TB of capacity. The built-in smart algorithm contains a variety of management mechanisms such as the garbage collection function, Wear-Leveling technology, and ECC (Error Correction Code) function, which can improve the efficiency and reliability of data transfer, and prolong the service life perfectly.

The CARDEA II TUF Gaming Alliance SSD is available in 512GB and 1TB capacities with an MSRP of US$85 and US$145, respectively. 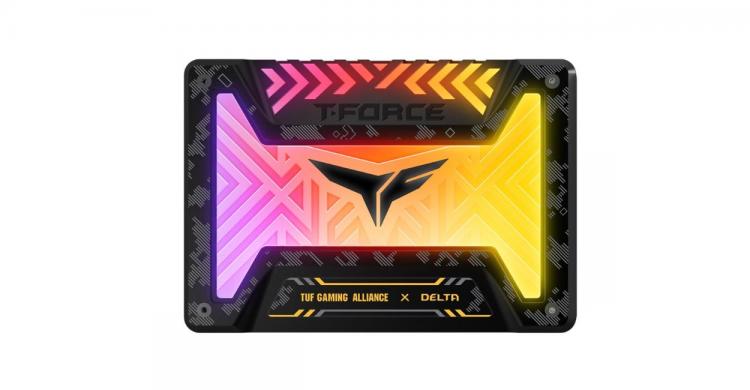 Following the previous launch of T-FORCE DELTA TUF Gaming Alliance RGB SSD 12V, in order to meet the various needs of gamers, TEAMGROUP has once again joined hand with ASUS TUF GAMING to launch the DELTA 2.5 Solid State Drive for motherboards with 5V ADD header. It has a cool black background with strong camouflage patterns. Using the SATA II 6Gbps interface and 3D NAND flash memory chip, the read speed is up to 560MB per second, making it both durable and extremely powerful at the same time. With a maximum capacity of 1TB and a thickness of only 9.5mm, it meets the diverse needs of gamers and allowing them to upgrade instantly!

The DELTA TUF Gaming Alliance SDD is available in 500GB and 1TB capacities with an MSRP of US$80 and US$120, respectively.

There are currently 630 user(s) online:
Google