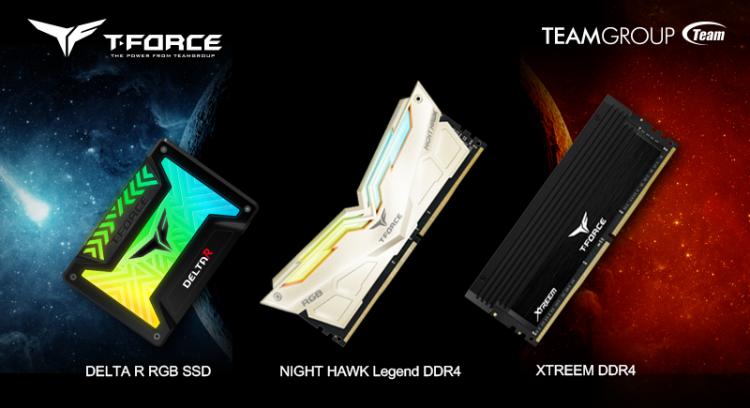 Taiwanese component manufacturer TEAMGROUP this week continue to increase the depth of their T-FORCE gaming product lineup thanks to the launch of new storage and memory models. Each offering a novel twist on a stayed formula, they're intended as a performance-oriented update with aesthetic flourishes for the extreme gamer.

The new (and a touch long-winded) T-FORCE 2.5-inch DELTA R RGB SSD (RAINBOW/USB 9pin) is a solid state drive with RGB lighting very much at the fore. An illuminated zone dominates the top of the drive with 5/8ths of the surface - the largest illuminated area by ratio in the industry - and is capable of displaying 16.8 million colours thanks to vibrant RGB LEDs. It shows off an attractive RAINBOW waterfall mixed colour effect that is a fixed lighting style. 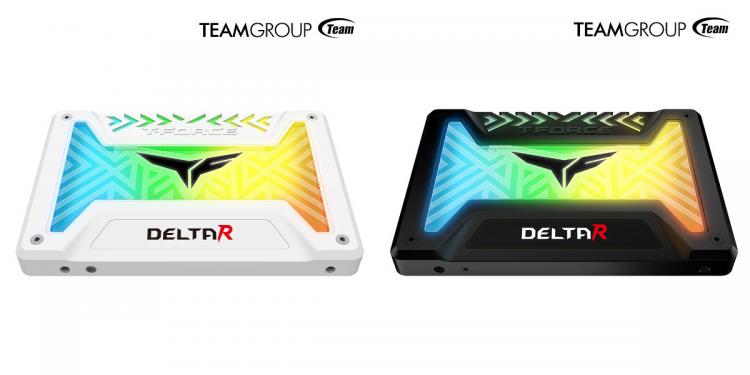 The drive's lighting connects to the motherboard via USB header, making it compatible with a vast swathe of motherboards both new and old. In other respects it's a standard high-performance SATA III 2.5" form factor SSD with 9.5mm thickness.

Not only storage is on TEAMGROUP's mind; they're also introducing a number of RAM options with new lighting and performance characteristics. The first of these is the NIGHT HAWK RGB Legend, which was unveiled at Computex2018 as an extension to the NIGHT HAWK RGB range. 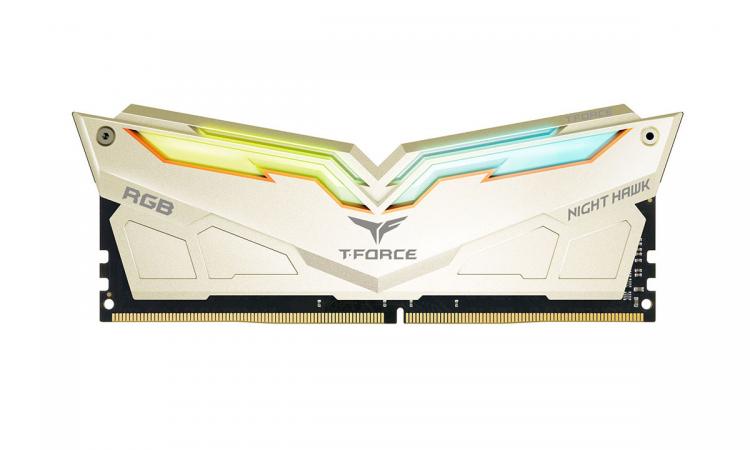 T-FORCE NIGHT HAWK RGB Legend memory is available in kits of two DDR4 3200 8GB or DDR4 3466 DIMMs, and is even more striking than the standard NIGHT HAWK RGB design. By switching out the black or white heatspreader to a metallic gold, yet retaining the aggressive 'winged' shape and RGB 'hawkeye' lighting zone, T-FORCE have created memory that will be a conversation starter in any desktop system. Each high-performance DIMM has also been tuned to enhance compatibility with both Intel and AMD systems, offering additional peace of mind. 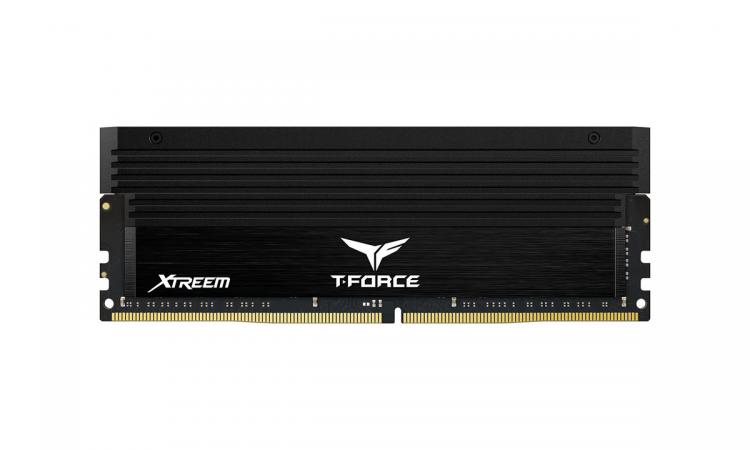 Moving up the performance DRAM food-chain is the T-FORCE XTREEM series, high speed DIMMS for the ardent overclocker. The series utilises specially selected IC chips to achieve blisteringly fast performance, and is also equipped with finely machined aluminium heatspreaders. This update introduces XTREEM DDR4 4300 and 4500 models to the mix in kits of 2x8GB for those who brook no compromise on performance.

Pricing guidance for these new components is as follows:

For more information on these and other memory products visit TeamGroupInc.com.