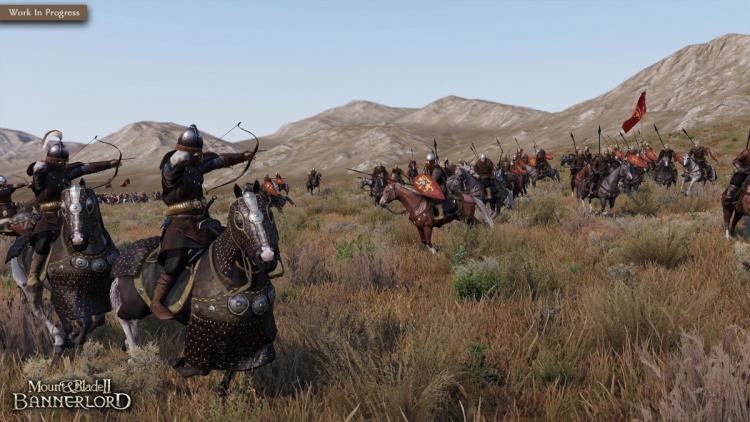 NVIDIA are forging ahead with enrolling new experiences onto GeForce NOW, ensuring that it remains the premier game streaming service available today. Joining the hundreds of titles supported as Game Ready by the platform this week are ten indie entrants sure to take your mind off the corona-induced drudgery of working from home and social distancing.

The biggest entrant of the bunch has to be Mount & Blade II: Bannerlord by TaleWorlds Entertainment. A prequel to Mount & Blade: Warband, this Early Access action-RPG with strategy elements has already proved to be immensely popular with 170,000 concurrent players on Steam during its launch. Mount & Blade: With Fire and Sword has also arrived on GeForce NOW this week for yet more melee action.

Fans of the visual novel genre can now enjoy Danganronpa 2: Goodbye Despair from Spike Chunsoft. The plot is... idiosyncratic to say the least - it's not every day you play as a amnesiac highschooler kidnapped by your teacher who just so happened to be a sinister stuffed bunny - but you may just fall in love with this installment of one of the touchstone visual novel franchises. 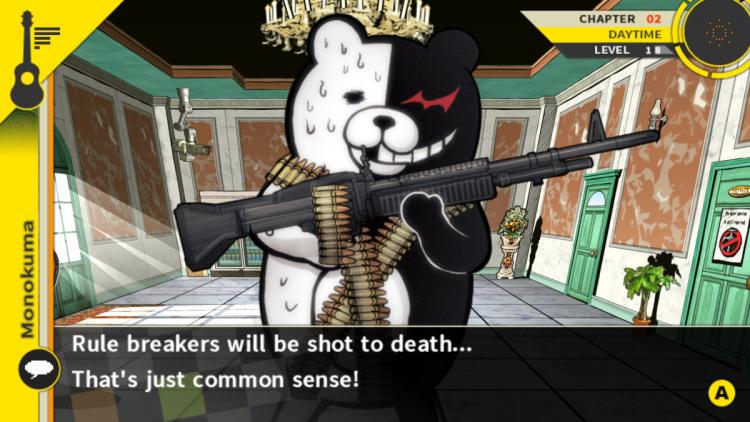 tinyBuild's Speed Runners, Tropico 5 by Kalypse Media and Postal 2 are more titles which will be familiar to many, and you can now stream them all on GeForce NOW presupposing you have bought them on Steam. As Game Ready titles, each should be a silky smooth experience with zero stability issues when streamed over the service even when accessed through a low-end system. The complete list of indie releases includes:

As part of their Indie Spotlight developer program, NVIDIA are showcasing this style of smaller and often unorthodox title through a dedicated row in the GeForce NOW app. If you're a little hard up for new games to play, or just want to try something well outside of your usual wheelhouse, give it a browse and see what takes your fancy.

More games will be validated as Game Ready on GeForce NOW next week. Tune your browser to #GRonGFN to stay up to date.