The Division Will Be Launching With Eye Tracking Capabilities 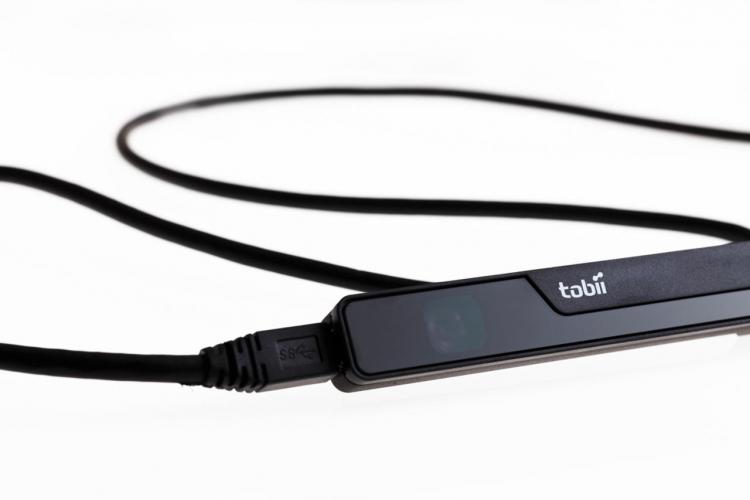 Publisher Ubisoft has announced their partnership with Tobii, a Swedish company that develops and sells eye control and eye tracking technologies. So what all will you be able to do with Tobiis eye tracking software and hardware? HUD elements will be visible when you are looking at them, but when you glance back to the action at hand, the HUD will turn opaque. When looking at the edge of your monitor you will have the ability to shift the game camera in that direction and adjust the FOV to increase the visible area in the game.

Ubisoft also plans to bring eye tracking to the battles, with Tobiis device, you will be able to mark an enemy simply by looking at them, this will allow your teammates to spot the enemies more easily. Instead of using a mouse or thumbstick, players can select pieces of cover by scanning the environment with their eyes, automatically prompting the player to take cover behind the object. There also including a slight aim assist, looking at an enemy before aiming down slightly moves the reticle over the enemy.

There was no headgear of any kind, only a small sensor bar loaded with lights and cameras. In order to use the system, I simply sat in front of a laptop and looked at a series of dots without moving my head. The calibration process took less than 30 seconds, and my results were saved for future use, meaning you won't need to recalibrate the system when switching between existing users.

Once I was all set up, the eye tracking display proved eerily accurate, charting my gaze with plenty of precision but very little latency. In game, I found The Division's eye tracking features to be pleasantly intuitive. Aiming by simply looking at an enemy not only worked but allowed for a more immediate and accurate reaction than I can generally achieve by moving the reticle with a thumbstick--which makes sense given that you're removing a step from the process. Rather than looking with your eyes then aiming with your thumbs, looking and aiming become the same action.

Tobiis eye tracking works, and it works well. The Division will ship with full support for eye tracking. Tobii has also clued us in on how many games will support their technology. As many as 100 games will incorporate eye tracking features by the end of this year, including Assassin's Creed Syndicate. A wearable eye tracking headset and VR integration are currently in development as well.