Dragon Age: Origins was a big success for Bioware when it was released in 2009. Dragon Age 2, while not being as popular and more controversial, allowed for the player to import their Origins saved games to affect how the story played out. Now with the 3rd installment of the franchise, Inquisition, being announced for release in 2014, Bioware have continued the tradition of importing your previous saved games.

However, what if you have lost your saved games, or you weren't happy with the path you took? Thankfully Bioware have announced a really nifty online tool, The Dragon Age Keep that allows you do create a saved game file based on any number of scenarios from the first and second game. 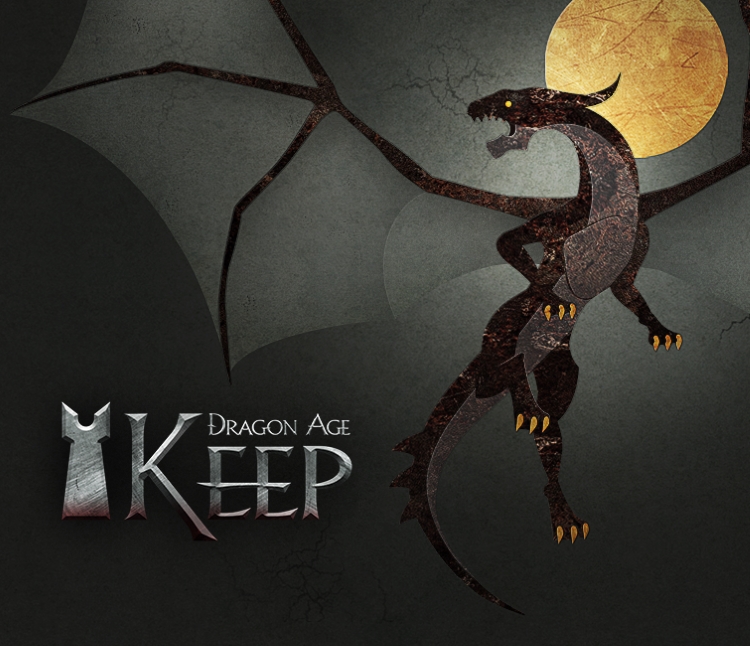 In Dragon Age, choices matter. It has always been important for us that our fans have complete control and freedom in shaping their Dragon Age world. The decisions you make, the foes you vanquish, the relationships you forge. Its all important and needs to be honored. Many of you have been wondering how your choices from Dragon Age: Origins and Dragon Age II will be supported in Dragon Age Inquisition.

Im excited to announce the Dragon Age Keep. Within the Keep, youll be able to customize a Dragon Age historical world state to your exact specifications. How did you modify your Warden and Hawke? Who were your companions? Who did you choose to romance? Who rose to power, and who fell in defeat? What legacy did you leave?

This is a great idea to give players the best experience possible from the 3rd installment. Another question arises. What if you have still got your saved game files and want to use them as the base? Executive producer, Mark Durrah answers this.

We are continuing to investigate ways in which save files from previous games could be used to populate the initial world state of the Dragon Age Keep. Well provide more information on this in the months to come.

The Keep is not currently open but Bioware are accepting applications to the beta which will be available early 2014. You can sign up for it at https://dragonagekeep.com/

What do you think of this idea? Tell us in our forums.

« Thecus Updates T-OnTheGo App To V3.0 · The Dragon Age Keep allows you to set up your story before you play Inquisition · MSi Introduce The Mainstream GP70 and GP60 »

There are currently 341 user(s) online:
Google