The Evil Within Release Date: Evil Takes Hold in August 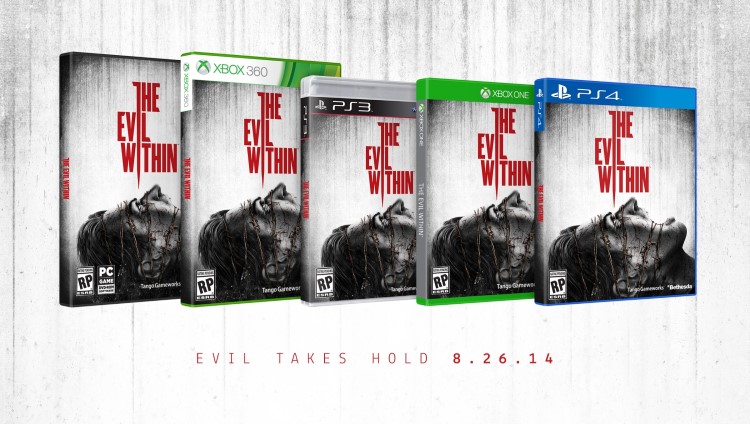 Last year we told you about the announcement of "The Evil Within", a new survival-horror game by Bethesda. The trailer looked scary and had good reason to as the game's development is being led by Shinji Mikami, the creator of Resident Evil.

(The Evil Within is) a game embodying the meaning of pure survival horror. Highly-crafted environments, horrifying anxiety, and an intricate story weave together to create an immersive world that will bring players to the height of tension.

Tango Gameworks is Shinji's company and is creating the game which is due for release on the 26th of August in North America and the 29th in Europe. Click the Vine for a glimpse of the final cover.

Bethesda assures us there's going to be much more information coming over the next few months so we'll keep you updated with that.

Assigned tags:
The Evil Within, Bethesda, Horror
Please share your thoughts by commenting below!