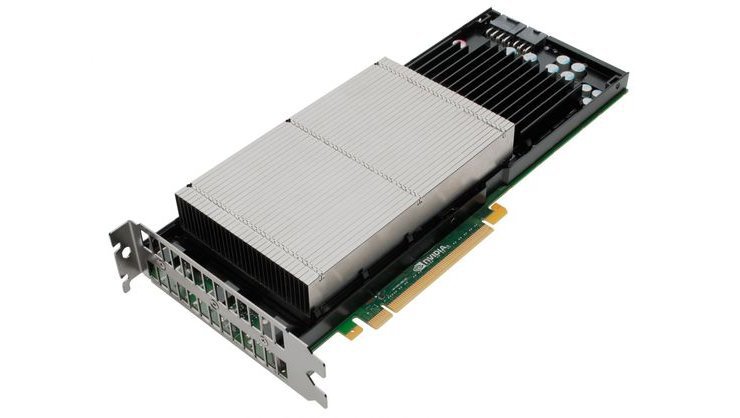 Since the first rumours of NVIDIA's Kepler GPUs surfaced last year debate was ongoing as to the core we should expect to feature on highest SKU of the NVIDIA GeForce 600-series. If they followed Fermi naming conventions the GTX 680 would sport the GK100/110 GPU, whereas the GK104 would be a mid-range part. In March we discovered that the GK104 would in fact be the high-end part for the GeForce gaming range and that the GK110, known colloquially as Big Kepler, would be released much later in the year. That said, the GK104 is not exactly tiny - only slightly smaller than the AMD Tahiti GPU and with performance that is on a par with AMD's efforts to date.

This week at the Salt Lake City Super Computing conference NVIDIA finally took the wraps off the GK110, and it's a monster. Designed for full GPGPU function by enabling Double-Precision Floating Point operation and a host of other features, the GK110 is much larger than the gaming-orientated GK104. NVIDIA are marketing it as the Tesla K20, part of their compute product range and hence the reason why the it was unveiled at this event. VR-Zone reports that the following are features to expect from the K20: 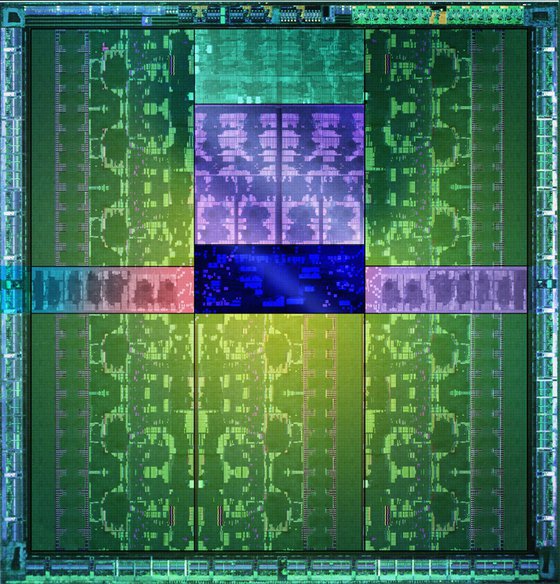 In theory, the GK110 will be a compute beast with many features that are not necessary for the consumer and gamer market. NVIDIA's aim is to push K20 to the tops of the Supercomputing league tables, a system with 15000 Tesla K20 GPU's built for Oak Ridge National Laboratories' (ORNL) Titan.

The size alone raises substantial questions over the yields and costs for this product. The smaller GK104 still isn't exactly flooding retail channels, neither through the GTX 680, 670 or 690 which indicates that yields from TSMC for this 28nm part aren't great; typically as the core area increases the yields greatly fall. With NVIDIA now having to pay per wafer rather than good core, even a slightly neutered GK110 may not reach consumer pricing levels at any time this year, and even then the numbers reaching the retail channel may be few and far between. We should therefore expect it to be 2013 before we see any GK110 derivatives for gamers.

Even if the GK110 was ready for gamers today, perhaps as a GTX 685, NVIDIA are not as yet under competitive pressure to release it. The GK104 holds it own against the HD7970, and even the rumoured HD7970 GHz Edition would be unlikely to change that significantly. It may be that we have to wait on AMD's Tenerife GPU, based on Enhanced-GCN architecture, before NVIDIA feel any pressure to both reduce the cost of the GTX 680 and release a new GPU to the masses.