The Legendary Cooler Master Hyper 212 Gets A Face-lift 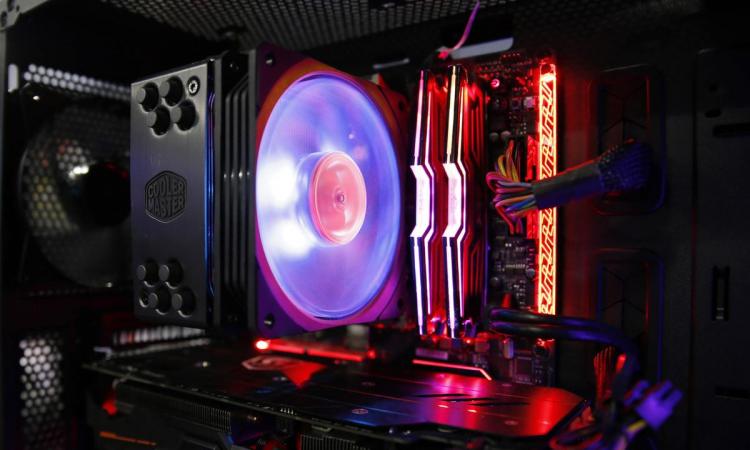 If you've been building PCs for long enough the chances are high that you'll have installed at least one Cooler Master Hyper 212 CPU cooler. The base design has been around for what seems like forever, iterated on to support new CPU generations and improve performance, but always one of the first recommendations that enthusiasts would have for anyone assembling a system with optimum 'bang for your buck'. Today Cooler Master are releasing a new version of the Hyper 212 that puts a new twist on the aesthetics, while also beefing up its features for a new competitive landscape.

The Hyper 212 RGB Black Edition and Hyper 212 Black Edition utilise the same quad-heatpipe solution that is the hallmark of the Hyper 212, also incorporating the Direct Contact technology that lets a flattened set of heatpipes touch the CPU heatspreader directly rather than through a copper plate. As the name suggests however the aesthetic appeal takes a step up - the entire heatsink, from aluminium top cover through to the copper heatpipes, has been given a anodised black rather than bare metal finish. 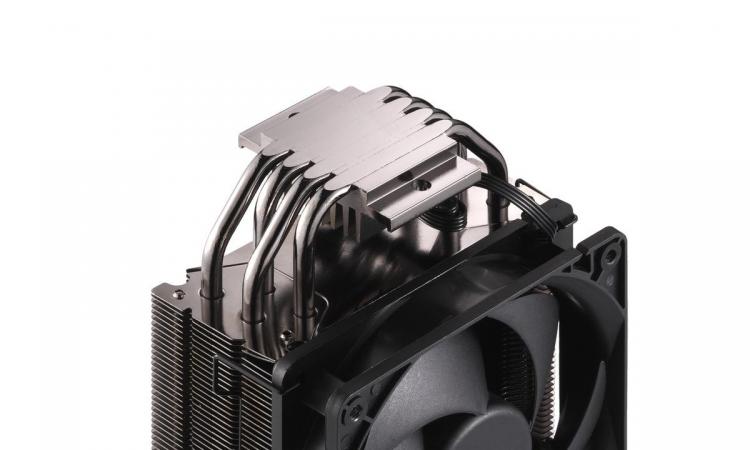 In keeping with this upgraded look Cooler Master have opted to include a new SF120R RGB PWM fan with the Hyper 212 RGB Black Edition. This fan is certified to support a full range of motherboard RGB control systems, or if preferred can be operated through the included control module. Either way, installation of the fan is simple thanks to the supplied snap-fit bracket system. 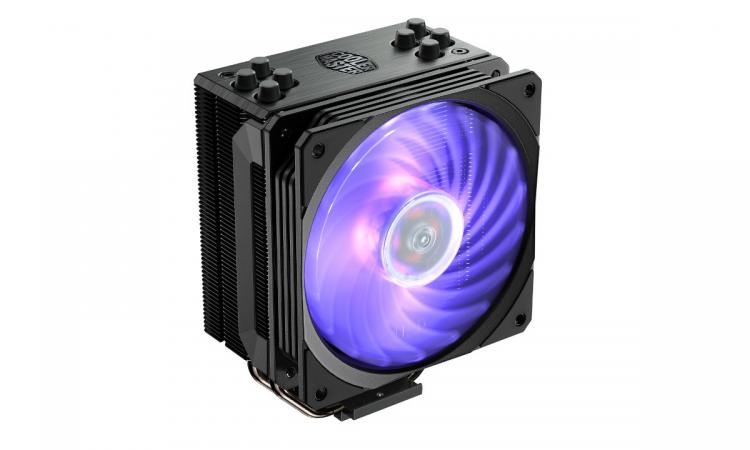 Both new versions of the Hyper 212 Black Edition cooler support a wide range of CPU sockets including AMD's AM4 and Intel's LGA1151 and LGA2066 thanks to a universal mounting kit. They're 160mm tall, making them a little on the tall side as such coolers go, but their height shouldn't be an issue for most ATX cases; equally, the design shouldn't pose a problem for RAM installation. They weigh in at ~ 870g. 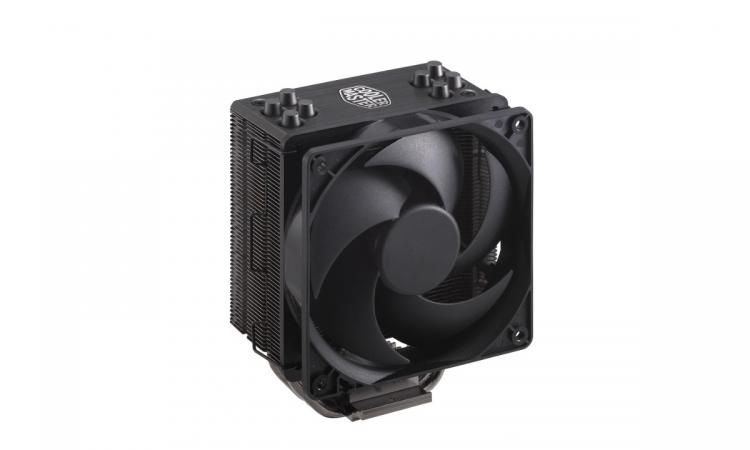 While we don't wish to pre-empt any performance review, either Hyper 212 Black Edition should be a solid option for mainstream CPUs including the latest 9th Generation models from Intel. In most instances they will also offer ample headroom for a modest overclock too.

For more information on these an other premium cooling products visit CoolerMaster.com.