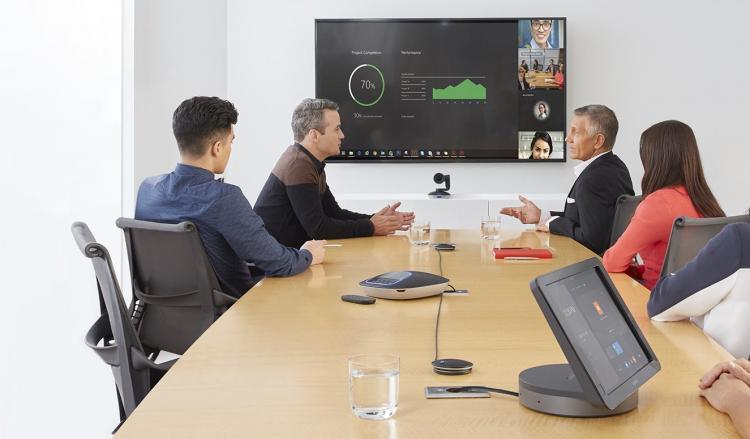 The Logitech SmartDock has a 2-year limited warranty. Visit the Logitech website for more information on the SmartDock.