The Witness Is The Latest EGS Free Title 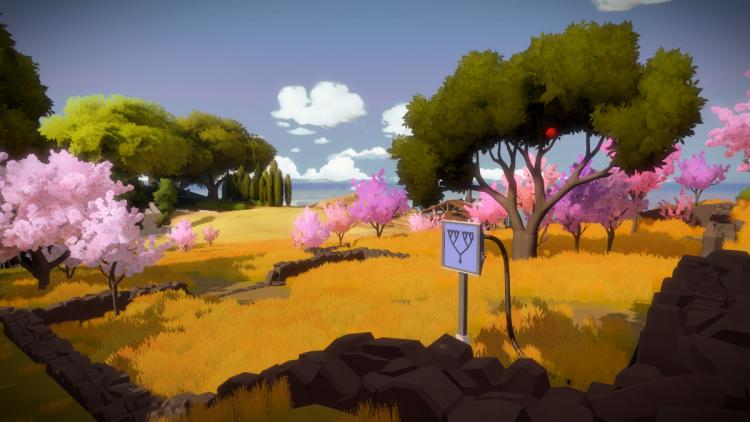 The hits don't stop coming on the Epic Games Store, where yet another critically-acclaimed title is available for free for another couple of weeks. Indie third-person puzzler The Witness has replaced Oxenfree as the fortnightly free game, doubling-down on the brain power requirement whilst retaining some of the mystery. To own it all you'll need is a free Epic Games Store account, no purchase necessary.

In the past four months Epic's free games promotion has offered something for seemingly every genre, from fast-past roguelite platformer to third-person exploration-themed adventure. The Witness - a game by Jonathan Blow, one of the most highly-regarded indie developers - takes things in a different direction that will by turns infuriate you and have you grinning at your own powers of deduction.

You wake up, alone, on a strange island full of puzzles.
These puzzles will challenge and surprise you.

You don't remember who you are, and you don't remember how you got here, but there's one thing you can do: explore the island in hope of discovering clues, regaining your memory, and somehow finding your way home.

The Witness respects you as an intelligent player and it treats your time as precious. There are over 500 puzzles but no filler; each of the puzzles brings its own new idea into the mix. So, this is a game full of ideas.

The Witness is free until April 18th, at which time Transistor by Super Giant Games will become the Store's newest free game. And that's a game you definitely don't want to miss!