The Thrustmaster TCA products are ergonomic 1:1 replicas of the sidestick and throttle quadrants found on the iconic Airbus airliners. The TCA controllers are also plug-and-play devices that are automatically recognized in games like Microsoft Flight Simulator. 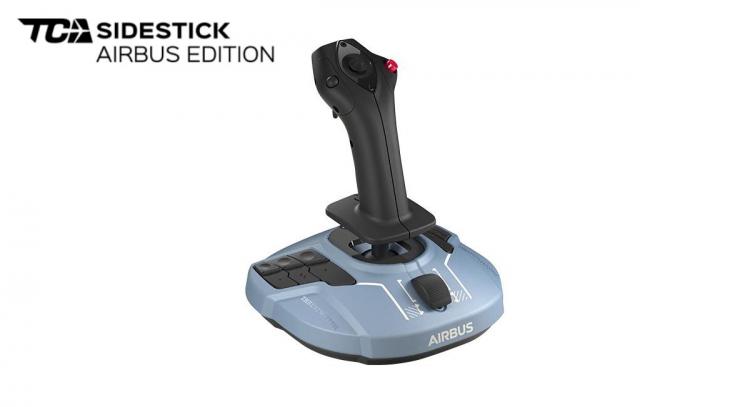 The TCA Sidestick Airbus Edition, the first flagship product launched in the Thrustmaster Civil Aviation range, is a remarkably well-rounded PC joystick designed for civil aviation games including Microsoft Flight Simulator and X-Plane 11. The joystick is a replica of the Airbus sidestick featuring 12 remappable buttons and a built-in throttle axis. 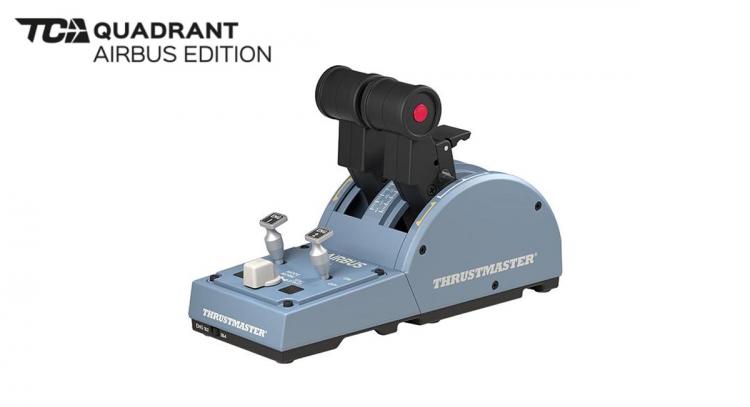 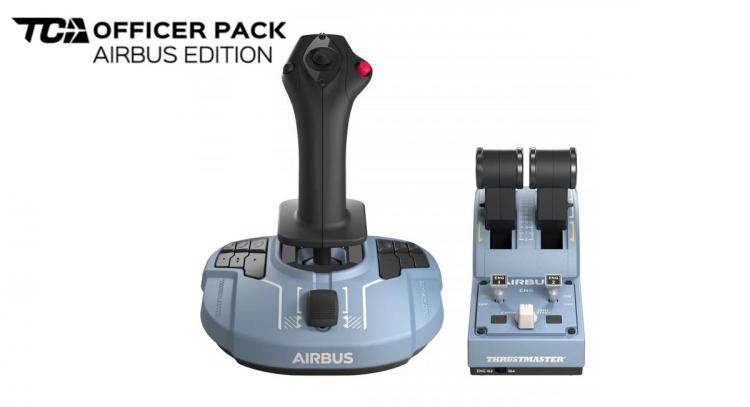 The TCA Officer Pack Airbus Edition is a bundle of the two aforementioned TCA products  the sidestick and the throttle quadrant. 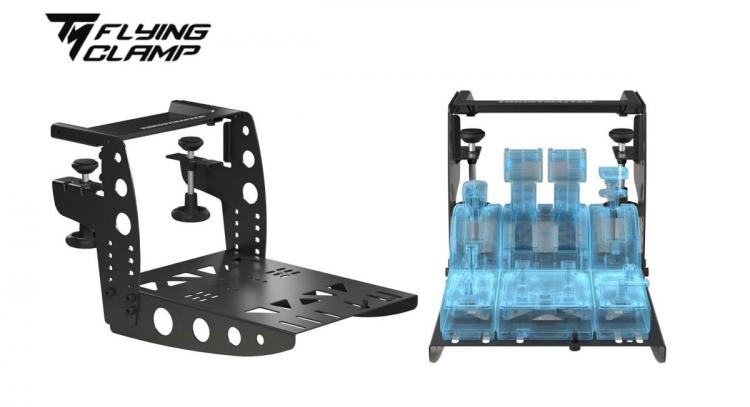 Long requested by Thrustmasters fans, the TM Flying Clamp is crafted of 100% metal and is designed to facilitate enhanced gaming ergonomics for all users. It supports a wide range of Thrustmaster products including the TCA Airbus Edition controllers.

Availability
The THRUSTMASTER TCA Series products, with the exception of the TCA Quadrant Add-On Airbus Edition, is now available for pre-order. The TCA Sidestick Airbus Edition will be commercially available by June 25, 2020, and the rest by September 24, 2020.

There are currently 829 user(s) online:
Google