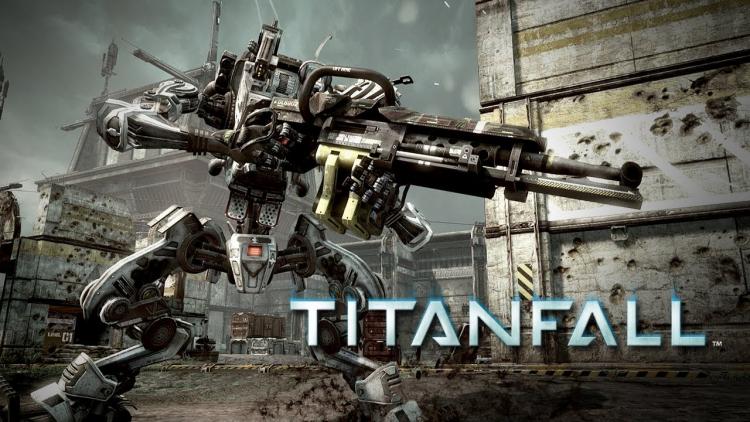 In an interview with Forbes, Lead Writer Jesse Stern gave us some interesting insight into the development of Titanfall 2. Titanfall 2 will now include a complete campaign, unlike the original Titanfall. They say the reason Titanfall 2 will include a campaign is because Respawn Entertainment has the resources to do it. Stern says this time Titanfall 2 will take place in a new world, one where science meets magic, but will still be grounded and realistic. Here is a quote from the interview:
So we are doing our best to deliver a vision of grand global colonial warfare retelling the story of the American Revolution and the American Civil War in space. We imagined the next generation of immigrants moving out to the new frontier of an inhabitable planet. Rather than taking a traditional sci-fi approach to that we wanted to look at how that would happen practically, what the ships would look like and with machines that were designed for excavation and construction , demolition and working the land, and what happens when they are turned into instruments of war.

What inspires us is the junction of technological advancement with the inevitability of conflict and war and what the next war might look like. In Titanfall 2 there will be a lot of [scenes] where science meets magic, but keeping it grounded and dirty and human and real.

Stern was the lead writer of Call of Duty 4: Modern Warfare and Call of Duty: Modern Warfare 2, but he had previously worked on NCIS for five seasons as writer, producer and co-executive producer. And apparently he wants to get back into the TV show business, and make a spin-off project of Titanfall 2, which is being investigated in partnership with Lionsgate TV.
It would be very expensive. We are trying to find a way to tell a story in the worlds we want to be in and produce in the TV model.

« A New World Record Has Been Hit On Intel Skylake; 7GHz · Titanfall 2 Details Shared By Lead Writer There Will Be A Campaign And Possibly A TV Show · A Reddit User Found DirectX 12 Settings For The Rise Of The Tomb Raider »