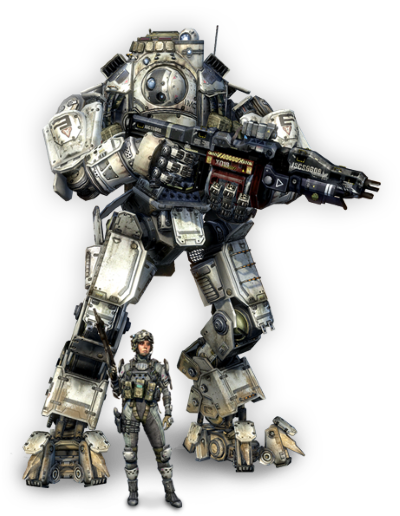 Many gamers are excited about the release of Titanfall and applications are now open for the beta.

Titanfall is made by a former Call of Duty developers and a co-creator of the popular franchise and promises fast-paced advanced combat. It is one of the most highly anticipated games of 2014 and from the official videos looks like it could live up to the hype.

The Titanfall Beta is coming and this is your chance to play! To register for the Beta, click HERE and follow the easy instructions. If you are selected to participate you will be contacted by EA via email with instructions on how to access the Beta on either XBOX ONE or PC. Access to the closed Beta is limited and is not guaranteed. Register at http://www.titanfall.com/au/beta today for your chance to play Titanfall for the first time! Hurry up and register before signup ends on Saturday Feb 15th at 11am AEDT!

According to games.on.net the beta will include 3 game modes - Attrition, Hardpoint Domination and Last Man Standing.

Last Man Standing
Everyone on both teams start with a Titan in a round-based mode that ends when one team has lost all of their Titans. There's no respawning and no replacement Titans can be called down.

If you don't know about the game and want to learn more visit the official site at www.titanfall.com and check out the gameplay videos, screenshots and other material.

The minimum system requirements have been stated on twitter and are as follows:

We'll be sure to bring you more details as they develop.