Titanfall Celebrates Their One Year Anniversary With Free Season Passes 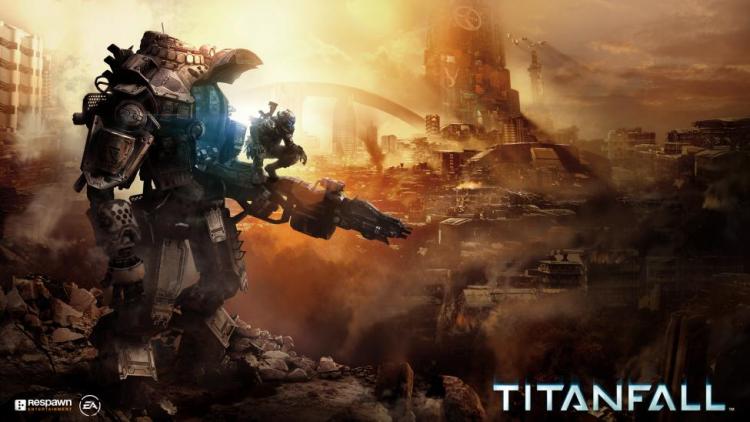 It's been a whole year since EA's Titanfall was launched, and in fairness it's been a rough one. Although popular at launch, thanks mainly to it's innovative take on mobility and verticality for an FPS, the lack of a single player mode and limited maps meant that the games player-base died off relatively quickly. Nonetheless Titanfall has gone on to influence other major titles heavily despite its rather short time in the spotlight.

EA and Respawn Entertainment aren't throwing in the towel though, and are celebrating a year of Titanfall with an extremely important offer for the long-term viability of the game. From today the Titanfall Season Pass is free on XBOX One, XBOX 360 and PC:

A year ago we launched our debut game, Titanfall. Its hard to believe its already been that long since we were hanging out with real-life Pilots in London, launching the game with Major Nelson at SXSW and meeting fans in our home base of Los Angeles.

Since then weve been overwhelmed by the amount of support from our community. Youve given back to us by creating costumes, videos, tournaments and art inspired by the game that continue to amaze the team here at Respawn. In turn, weve worked hard to create new modes and features as well as maps to show our commitment to you and keep giving you more reasons to enjoy Titanfall.

In celebration of our one year anniversary, all Titanfall map packs are now available for free* on Xbox One, Xbox 360, and PC. You just have to head to the online store on Origin or Xbox and download the Season Pass.

Thanks again to all of you whove supported us and we cant wait to make more games for you in the future. In the meantime, if you havent tried the new maps, we hope you love them and happy anniversary, Titanfall!

If you want to get on board you'll need to have already purchased the game, whilst those who haven't can instead pick up a Titanfall: Deluxe Edition for £14.99 that already includes the Season Pass as part of the Deluxe bonuses. It's not clear if this offer has a limited duration, but hopefully the DLC maps no longer being behind a paywall will breathe new life into the game.

There are currently 873 user(s) online:
Google