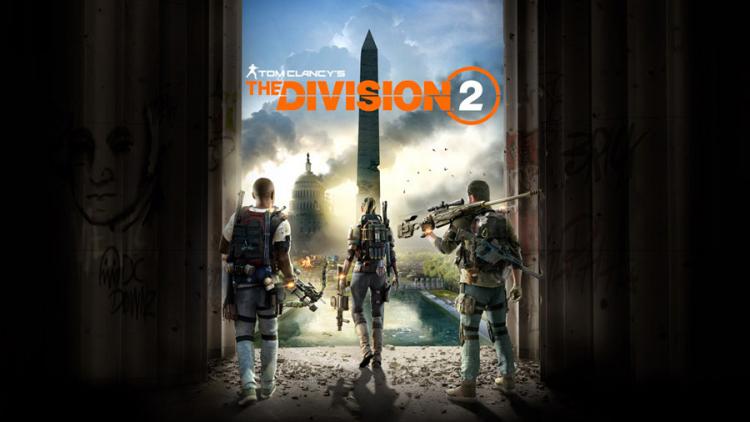 Ubisoft studios prepare the launching of The Division 2 slated tomorrow, March 15, 2019. Early access has been already available since March 12 in eligible regions. Hence, the full game will be released globally tomorrow on PC, PlayStation 4, and Xbox One. The Division 2 offers a similar online gaming experience like the previous installation, offering players the freedom to play solo or co-op with four other players. The Division 2 also has a story-driven campaign to play with that comes with a robust endgame, new faction, new progression, and new activities. Players will also be able to test their skills against other players in intense PVP activities, with three different Dark Zones and 4v4 Skirmish and Domination modes.


Also, The Division 2 features close to real life visuals unlike ever before, Watch content below 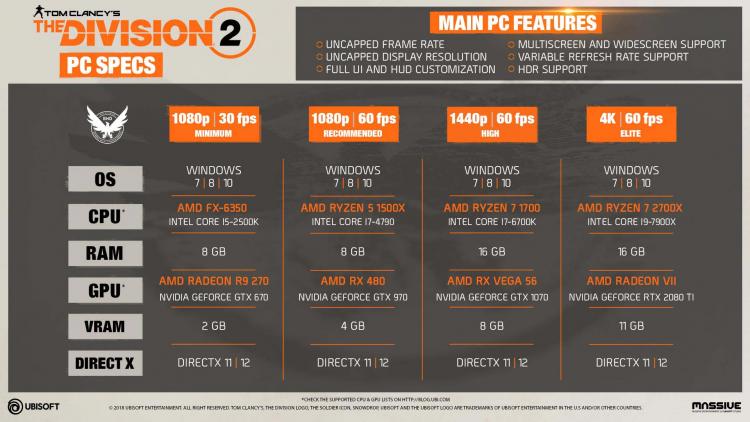