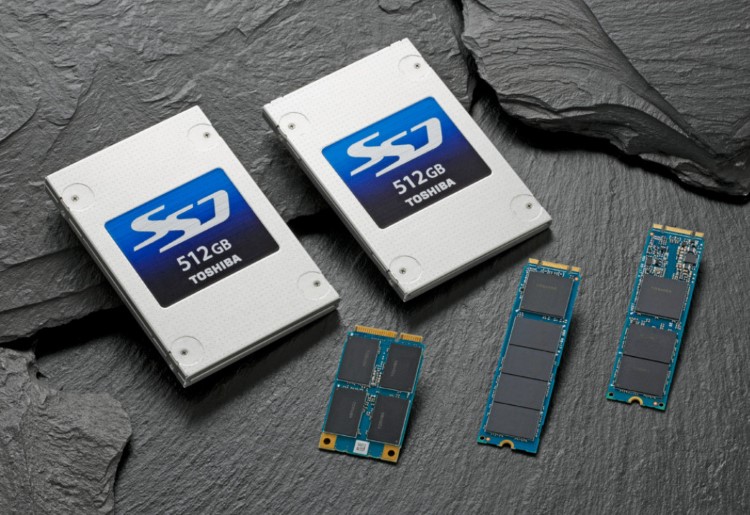 Toshiba's recent acquisition of OCZ has not stopped them from releasing a number of products offered under the OCZ brand. The HG6 series of SSDs were announced not long ago and integrate NAND chips fabricated with the 19nm second-generation process technology.

These are the first of the Toshiba range of SSDs to use the 19nm technology and will be available in 60GB to 512GB capacities in 2.5", mSATA M.2 form factors to suit any requirement you might need. On top of that Toshiba have included self-encrypting technology that is compliant with TCG Opal Ver. 2.0 that also includes their original wipe function that wipes the drive when it is physically accessed by an unregistered system. This makes these drives ideal for portable devices such as a laptop, notebook or a tablet device.

Other features include 6GBit/s SATA interface and have a maximum speed of 534MB/s for the 512GB Model. There has been no word on prices yet but the units are due for release in March.