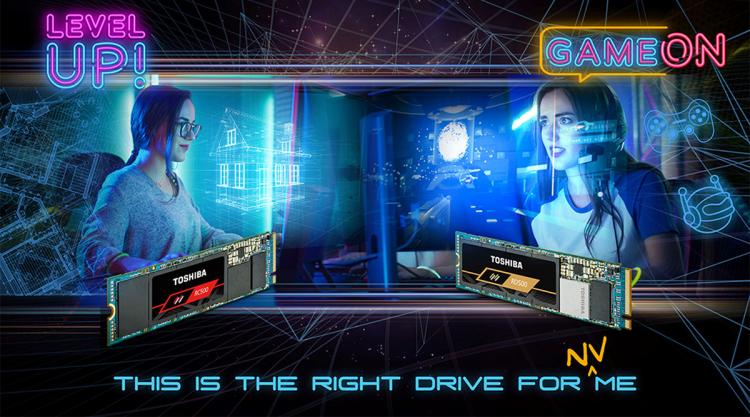 Will Toshiba Memory's growing lineup soon be augmented by a new wave of SSD devices?

30.8.2019 - Toshiba Memory Holdings Corporation, which will rebrand as Kioxia Holdings Corporation on October 1, 2019, announced today that it has signed a definitive agreement with LITE-ON Technology Corporation to acquire its Solid State Drive (SSD) business. The purchase price is 165 million US dollars; the transaction is expected to close by the first half of 2020 and is subject to customary closing adjustments and regulatory approval.

LITE-ON is a Taiwan-based supplier of optoelectronics, storage, semiconductors and other devices. Toshiba Memory and LITE-ON share a commitment to quality, innovation and manufacturing excellence. With cultural synergies and LITE-ON's proven experience in the SSD field for personal computers and data centers, Toshiba Memory sees this acquisition as a way to significantly strengthen its SSD business.

"LITE-ON's Solid State Drive business is a natural and strategic fit with Toshiba Memory and expands our focus in the SSD industry," said Nobuo Hayasaka, acting President and CEO of Toshiba Memory Holding Corporation. "This is an exciting acquisition for us, as it positions us to meet the projected growth in demand for SSDs in PCs and data centers being driven by the increased use of cloud services."

Toshiba Memory will leverage LITE-ON's leading innovations to enhance its leadership position in the SSD market.

EDITOR'S NOTE: It hasn't been confirmed whether this acquisition includes Plextor, a Lite-On brand subsidiary that specialises in SSDs and Optical Drives.