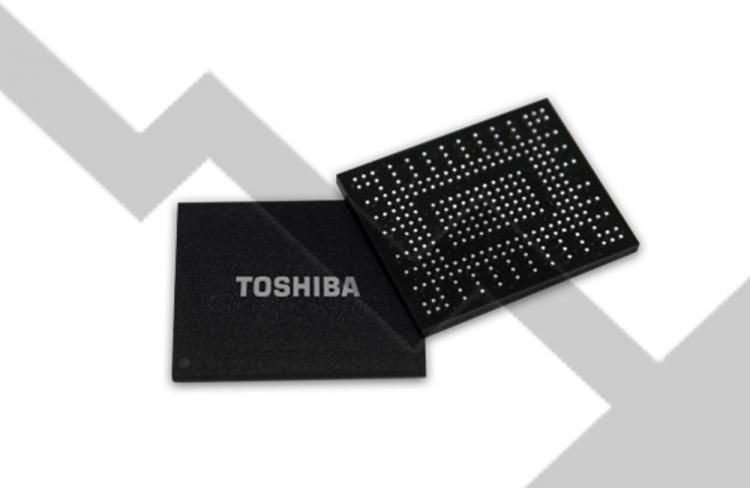 DRAMeXchange, a division of TrendForce, expects a price decline on DRAM and NAND flash-based products by 2019 due to several determining factors. One of the factors is the continued oversupply in Q3 2018 despite the incoming holiday sales season. Initially, there was already a 10% price drop on NAND Flash in Q3 2018 and TrendForce expects a steeper drop of 10~15% by Q4 2018 with the continued oversupply. TrendForce also considers the impact of the newly imposed import tariffs in the United States. Contract prices of 3D TLC NAND Flash used in storage products like solid-state drives are also expected to a 15% price decline in Q4 2018.

Supply and Demand Gap for DRAM

TrendForce points out a significant gap between the supply and demand for DRAM as 2018 ends. The smartphone market didnt pick up much demand due to differentiation among products. The server market demand remains uncertain. Lastly, demand for notebooks and PCs declined due to the shortage of Intel processors. Given this scenario, DRAMeXchange expects the DRAM prices to drop by around 15~20% in 2019, but the price decline may be steeper if the demand for servers and smartphones weakens.

As for the NAND Flash market, the supply and demand gap is caused by the increased production of NAND flash from suppliers, particularly the improved yield rates of 64-layer and 72-layer 3D NAND Flash products. Earlier this year, Toshiba puts out a new facility for the products of its new BiCS Flash memory. HK Hynix also ramps up production of its 72-layer 3D NAND Flash entering Q3 2018. The overall production capacity of NAND Flash is expected to grow by 5% while supply is expected to remain sluggish due to the waning demand caused by seasonal headwinds, conservative notebook and tablet market as well as possible impacts of the US-China trade war.