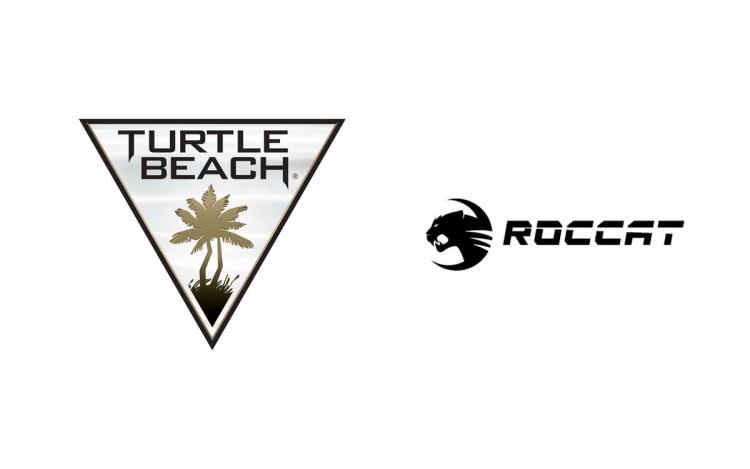 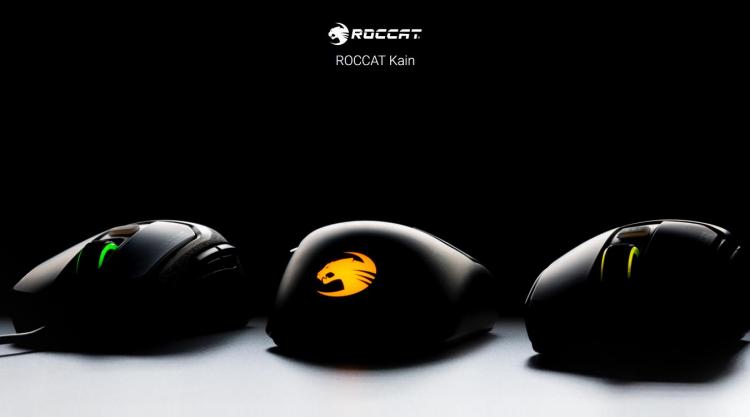 The ROCCAT Kain is designed to deliver the best click and maximum precision performance. The ROCCAT Kain is the first to introduce the Titan Click  a new click mechanism engineered for accurate and responsive control. Titan Click is an exclusive variant of Omron switches and software that registers the click signal up to 16ms faster than the average gaming mouse. The ROCCAT Kain will be available in Ash Black and Arctic White colours. It will be offered in three models  Kain 100 AIMO, Kain 120 AIMO, and the Kain 200 AIMO wireless mouse with an MSRP of $49.99, $69.99, and $99.99 respectively. The ROCCAT Kain Series is scheduled for launch this Fall 2019. 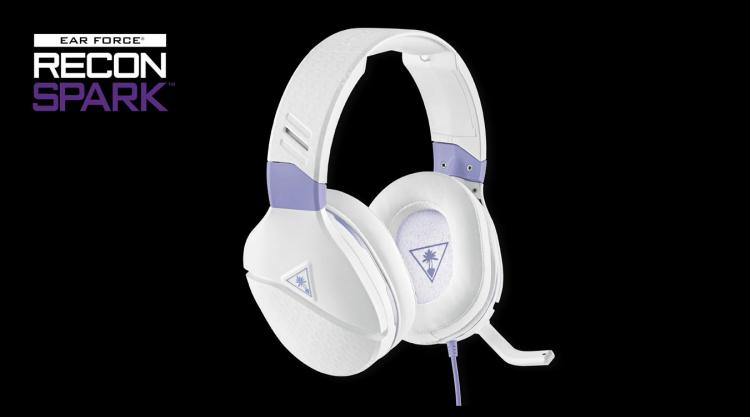 There are currently 627 user(s) online:
Google