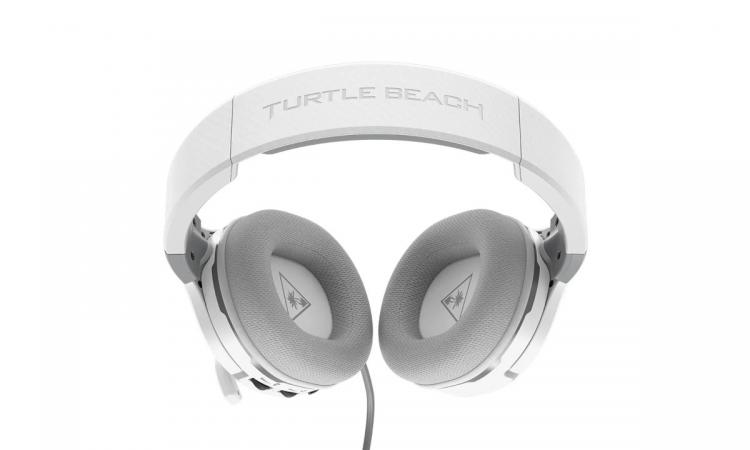 Turtle Beach's Recon 200 Gen 2, a next-generation update to the fan-favourite Recon 200 headset, is now available worldwide following its August 23rd reveal. Broadly based on the original design, the Gen 2 variant has been tweaked for more comfort and revised aesthetics while still offering the same advanced wired functionality at the same £49.99 MSRP.

The Recon 200 Gen 2 is a stereo headset that's equipped with two 40mm neodymium drivers that reproduce crystal-clear amplified stereo sound. They're augmented by a rechargeable battery pack that can boost bass and drive variable mic monitoring and sound level adjustment for up to 12 hours, while continuing to work in passive modes once depleted. Connectivity is effectively universal thanks to the use of a 3.5mm jack, making it compatible with Xbox Series X|S and Xbox One, PS5 and PS4, Nintendo Switch (in mobile mode), and most PCs and mobile devices.


"The Recon 200 Gen 2s blend of powerful audio performance, comfort, and multiplatform compatibility at £49.99 should place it atop any headset list for players looking to upgrade their gaming experience. We already had a beloved set of core features on the original Recon 200, and with the updated Gen 2 design we have even more features for the same MSRP that made the original so attractive. Gamers will have a hard time finding another headset at this price point that competes with what Recon 200 Gen 2 brings to the table." 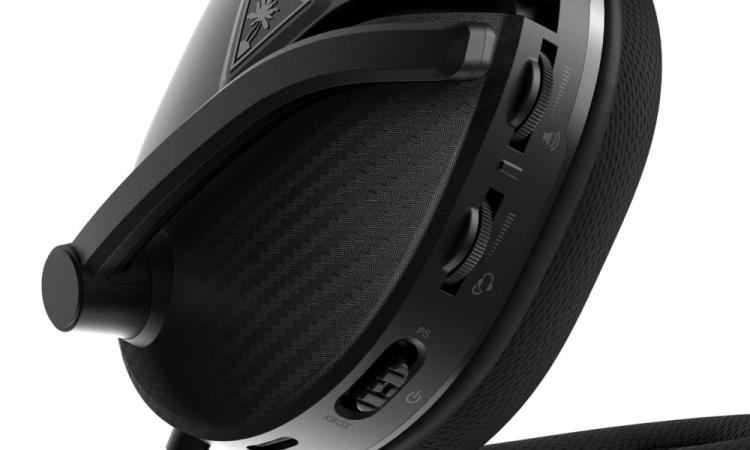 A rechargeable battery pack boosts and amplifies the default sound stage, but the Recon 200 Gen 2 also supports spatial surround technologies including Windows Sonic, Dolby Atmos, DTS Headphone:X, and Sony 3D Audio. The Recon 200 Gen 2 also includes Variable Mic Monitoring so gamers can hear and adjust the volume of their voice in the headset to avoid shouting, and a rapid charge mode means that just 15mins of charge will support the gaming features for up to 1.5 hours. XBOX and Playstation modes are facilitated by the simple flip of a switch at the back of the headset; and the microphone is also 'flip to mute', for when you absolutely have to clear comms.

More information on the Recon 200 Gen 2 is available at TurtleBeach.com, where you can also find details of other award-winning gaming headsets.