Twitch Prime Members Get Six Free Games This May 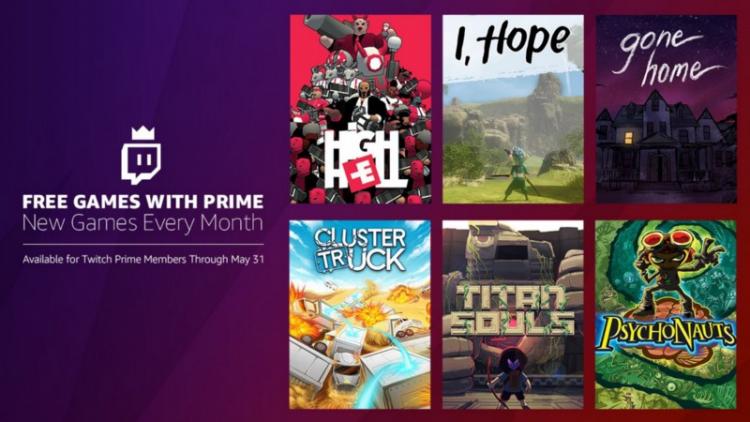 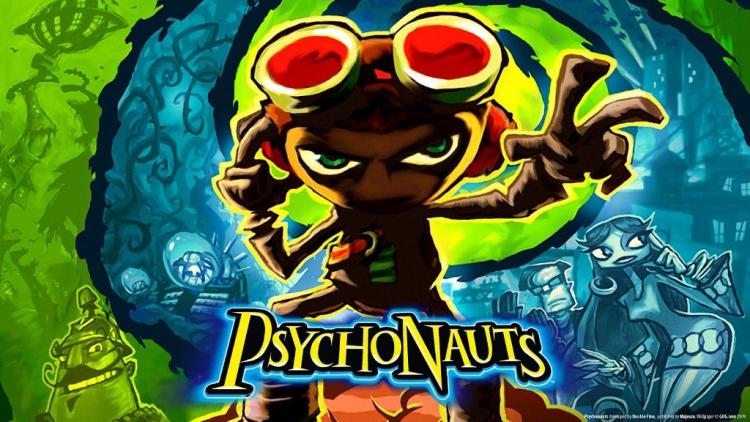 A Psychic Odyssey Through the Minds of Misfits, Monsters, and Madmen. This classic action/adventure platformer from acclaimed developers Double Fine Productions follows the story of a young psychic named Razputin. 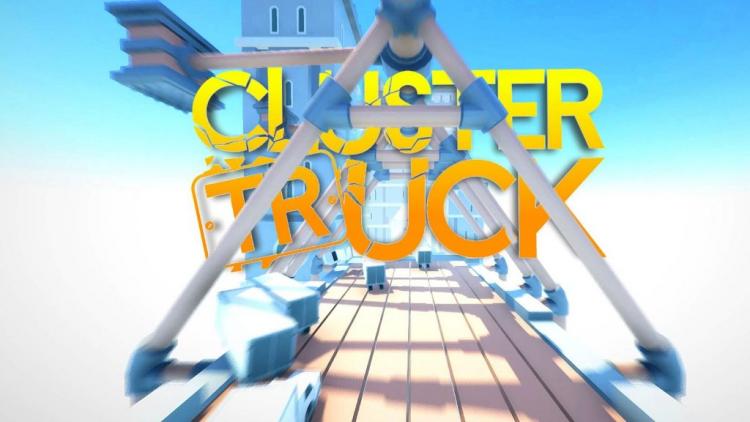 A chaotic physics based truckformer. Jump your way through insane levels in a game of the floor is lava on top of speeding trucks driven by terrible drivers. The game only gets harder when dangers such as swinging hammers, lasers and flamethrowers are added. 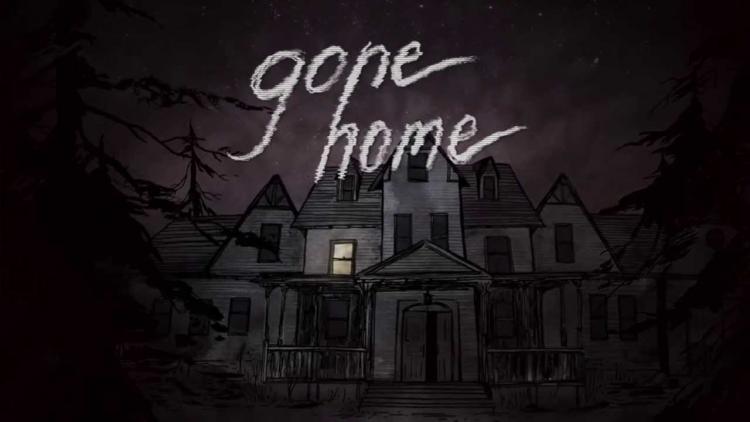 You arrive home after a year abroad. You expect your family to greet you, but the house is empty. Somethings not right. Where is everyone? And whats happened here? Gone home is an interactive exploration simulator. Interrogate every detail of a seemingly normal house to discover the story of the people who live there. 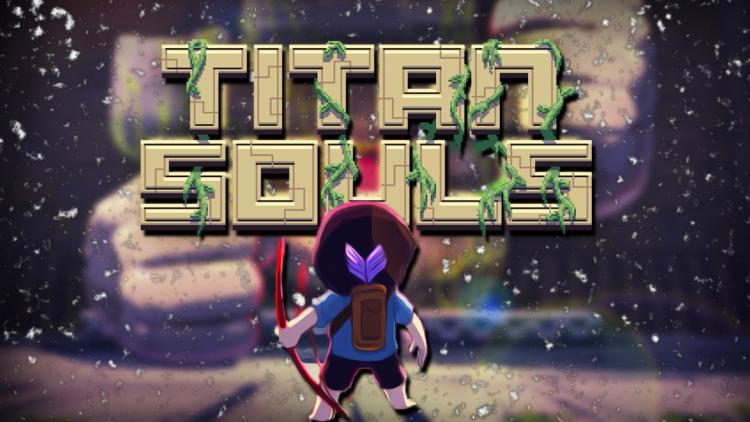 Between our world and the world beyond lie the Titan Souls, the spiritual source and sum of all living things. Now scattered among the ruins and guarded by the idle titans charged with their care, a solitary hero armed with but a single arrow is once again assembling shards of the Titan Soul in a quest for truth and power. 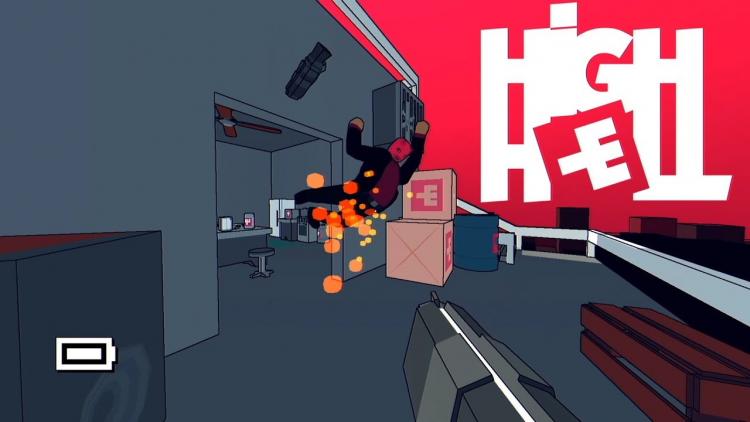 High Hell is a neon-soaked, arcade-action first-person shooter from Terri Vellmann (Heavy Bullets) and Doseone (Enter the Gungeon, Gang Beasts). Descend upon the criminal underground with the most blessed of shotguns and bring lethal salvation to those that have fallen from the light. 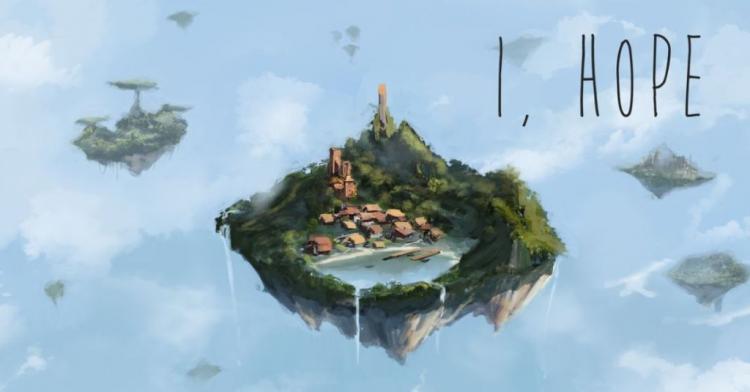 I, Hope is a poignant, cathartic, and transcendent story about a young girl and how her life has been turned upside down by cancer.

What is Twitch Prime?

Twitch Prime is a new premium experience on Twitch that is included with Amazon Prime. Benefits include monthly in-game loot, ad-free viewing on Twitch, a channel subscription every 30 days AND all the benefits of being a prime member. To learn more about Twitch Prime, visit https://twitch.amazon.com/prime

There are currently 870 user(s) online:
Google