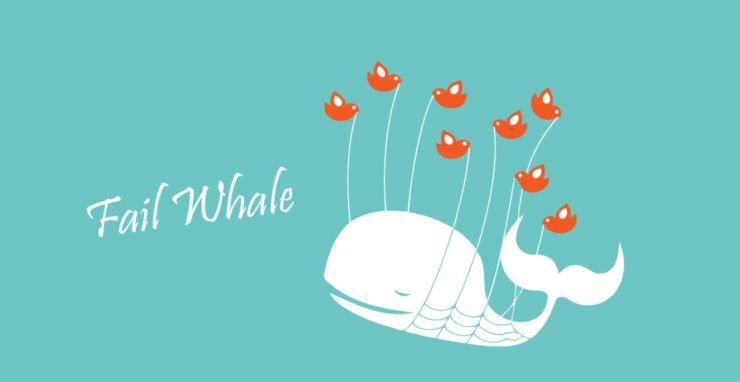 In January of 2011 the folks at Twitter outlined their position on their platform and freedom of speech. In a great post entitled "The Tweets Must Flow", on the back of the first stirrings of the Arab Spring which was so bolstered by social networks, they stated:

At Twitter, we have identified our own responsibilities and limits. There are Tweets that we do remove, such as illegal Tweets and spam. However, we make efforts to keep these exceptions narrow so they may serve to prove a broader and more important rulewe strive not to remove Tweets on the basis of their content. For more on what we allow and what we dont, please see this help page.

Our position on freedom of expression carries with it a mandate to protect our users' right to speak freely and preserve their ability to contest having their private information revealed. While we may need to release information as required by law, we try to notify Twitter users before handing over their information whenever we can so they have a fair chance to fight the request if they so choose.

It was a position that was both ethical and technically reasonable, befitting a company which relies on freedom of expression for legitimacy and grass-roots popularity. 'Illegal' was broadly understood to be those items listed as illegal under international treaties, which made a whole lot of sense.

A new post this week, "The Tweets Must Still Flow", has therefore come as a surprise and shock to many of the 'Twitterati' and others with a razer-sharp focus on free speech traditions. Whilst the content isn't dissimilar from a year ago, the tone is one of a corporation with expansion plans and a willingness to acquiesce to governmental demands to limit expression.

As we continue to grow internationally, we will enter countries that have different ideas about the contours of freedom of expression. Some differ so much from our ideas that we will not be able to exist there. Others are similar but, for historical or cultural reasons, restrict certain types of content, such as France or Germany, which ban pro-Nazi content.

Until now, the only way we could take account of those countries limits was to remove content globally. Starting today, we give ourselves the ability to reactively withhold content from users in a specific country  while keeping it available in the rest of the world. We have also built in a way to communicate transparently to users when content is withheld, and why.

Of the post, the highlighted phrase has been the most contentious amongst responders. Whilst France and Germany's anti-'Nazi propaganda' stances are mentioned, it could just as easily relate to any censorship law in a regressive nation. Furthermore, rather than last year's understanding of it being broadly unreasonable to screen tweets from a technical standpoint, it's suddenly possible.

One of the catalysts for the change in policy is believed to be UK injunctions, which prevent UK media outlets from reporting on specific cases and in some instances even the existence of a case. Cases involving Ryan Giggs, John Terry and Jeremy Clarkson have all been effectively ignored by folks on Twitter as foreign news outlets and blogs uncovered the facts and the Twitterati broadcast it to all and sundry. Unfortunately, rather than engage in the debate over whether these laws are right and constitutional, Twitter it seems will cave and not risk the contempt of court charge in a non-US court.

The effectiveness of this policy change remains to be seen; users of discussion platforms are notorious for being adept at sidestepping barriers to speech, jut ask any moderator of a large-ish web forum. Whilst platform providers have no legal responsibility to ensure freedom of expression, in this day and age users often expect their speech to be unfettered. It could make jumping ship to a new social network all the more palatable for social media junkies, and cause those toiling under repressive regimes to feel that they have fewer outlet of expression to trust.

« Xbox '720' to have Blu-ray · Twitter Endows Itself With Censor Rights · Ivy Bridge Gets A Release Date? »