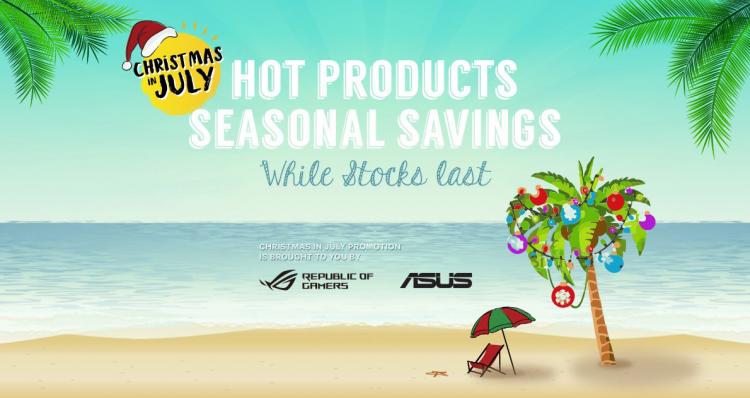 ASUS UK and UK etailers teamed up this month to bring you Christmas In July, a whole raft of deals on ASUS hardware ranging from ROG monitors to TUF laptops. The end of July is unfortunately almost upon us, but there's just enough time left for the team to add a couple of last minute savings to the mix. 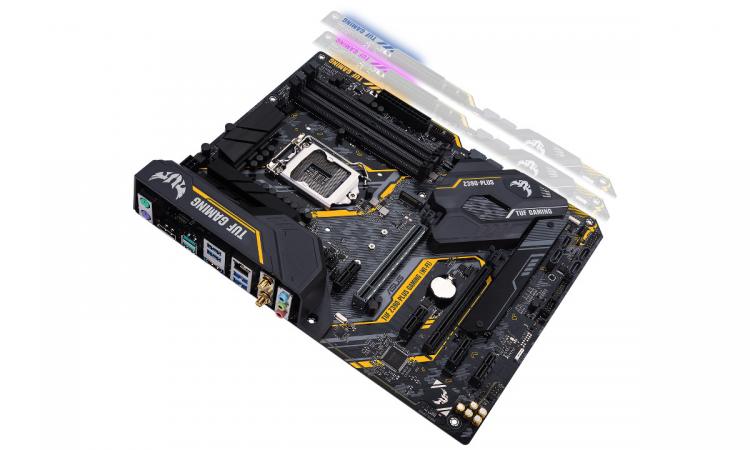 Brown and Blue Switch variants of ROG's Claymore mechanical gaming keyboard were already part of the promotion, but from today the Red Switch model is also available at the reduced price of £114.99 (43% Off MSRP). Red mechanical switches are more commonplace and often preferred by gamers over the tactile, clicky Brown and Blue types, so now would be an excellent opportunity it those switches were putting you off. 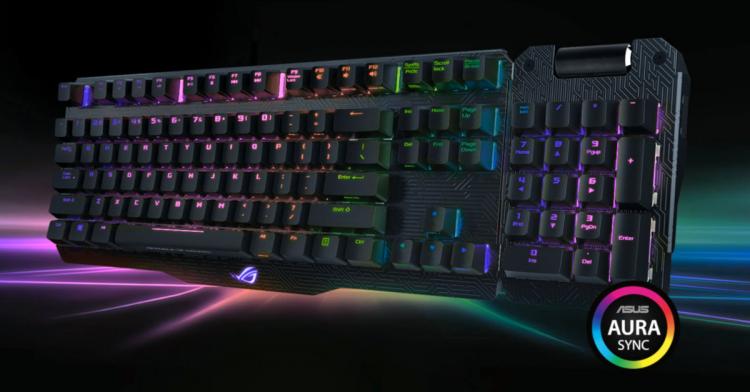 The second addition to the list of over 45 special offers is the ROG Delta Gaming Headset. Winner of multiple awards from enthusiast sites, the ROG Delta incorporates an ESS quad-DAC approach to boost SNR and is certified with the Hi Res Audio label. The headset cups also include RGB LED lighting with ASUS Aura Sync support if that's your thing.

Scan, OCUK, Ebuyer, Box.co.uk, Aria, CCL, CyberPower and Laptops Direct are all participating in the promotion, so it's well worth having a browse of their respective deal sections if there's something in particular you had in mind. We should also remind you that the ASUS Trade Up Your Graphics program also continues through to the end of August, and all the new ASUS GeForce RTX 20 SUPER-series graphics cards are included.