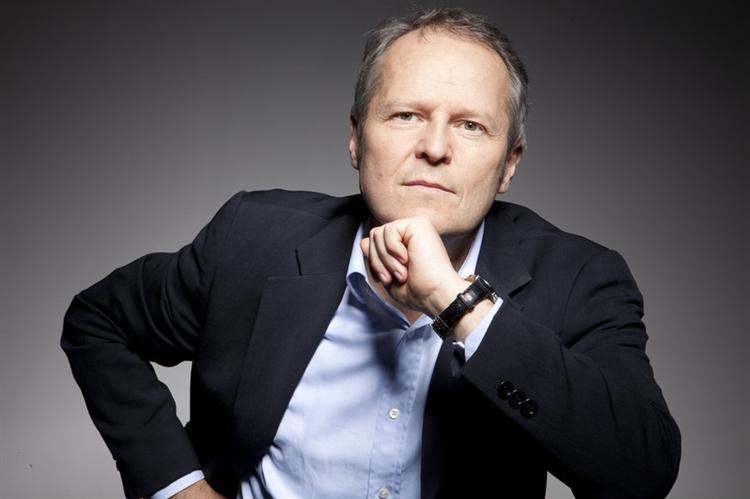 Ubisoft has had an interesting year. They were heavily scrutinsed for their always on DRM policy on PC which was later removed, they accused 98% of PC gamers of being dirty pirates, they have also had a strong year with some big titles being released, namely Assassins Creed III and Far Cry 3 and also their shift towards free to play games, books, movies and even toys.

However, despite this Guillemot has said their success has come despite being hindered by a long gap between console releases.

"I think that what has happened is the transition has been very long," he said. "You know, in the industry, we were used to changing machines every five years. This time we are in the seventh year of the 360. We need new consoles and at the end of the cycle generally the market goes down because there are less new IPs, new properties, so that damaged the industry a little bit.

"I hope next time they will come more often."

This is an interesting statement and one where he went on to say that new consoles are seen as an opportunity for developers and publishers to "reinvent" themselves.

Transitions are the best times, are the best ways, to make all of our creators take more risks and do different things," he said. "When a console is out for a long time ... you don't take as much risks on totally new IPs because even if they are good, they don't sell as well."

Specifically, Guillemot said, many publishers and developers use the transition to a new console as an opportunity to "reinvent" themselves.

As a PC gamer I often wonder if this is the case why more games aren't developed for PC first and then ported over to consoles. Think about it. PC hardware changes often, it becomes cheaper and more powerful and new tech is out a few times a year. If console hardware is impeding innovation then focus on the platform that grows each year.

However, I also have to disagree with some of what he says. We have seen a few new IPs released such as Dishonored, Mark of the Ninja and an upcoming game called Soul Sacrifice. Dishonored proves that a new IP can be successful later in a consoles life cycle. Whatever the outcome and whenever the next gen of consoles come out lets hope a bunch of new IPs are released instead of the stale trend of re-releasing old IPs.

What do you think of Guillemot's statement? Do you agree or disagree? Tell us in our forums.