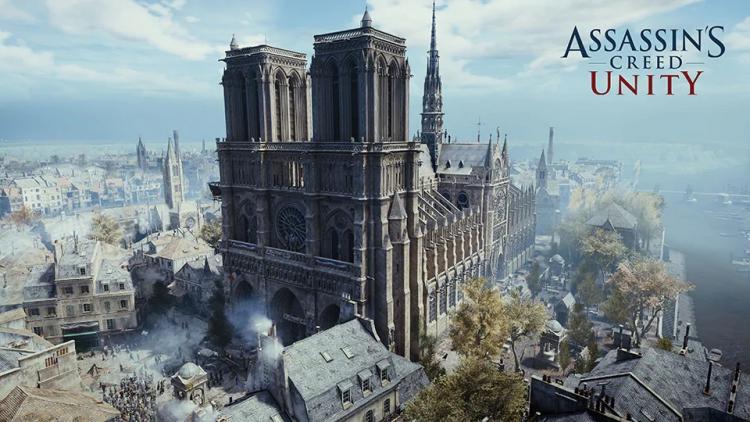 After the Notre-Dame de Paris fire, Ubisoft stands in solidarity with fellow Parisians and pays tribute by donating 500,000 to help with the restoration and reconstruction of the world-renowned Cathedral. Ubisoft will also be giving away free copies of Assassins Creed: Unity that features the Notre-Dame cathedral. When Ubisoft created Assassin's Creed Unity, a team of artists developed an even closer connection with the incredible city and its landmarks  one of the most notable elements of the game was the extraordinary recreation of Notre-Dame. Ubisoft offers everyone an opportunity to appreciate and visit a visual homage of Notre-Dame de Paris in the game.

Game Could Help in Rebuilding Notre-Dame 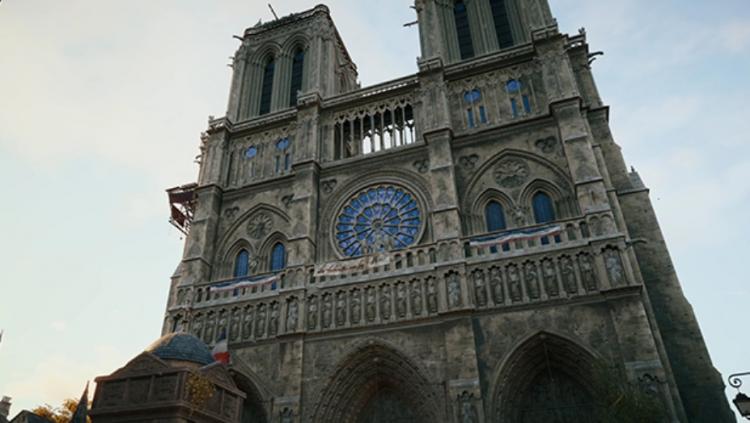 An article from Fox News suggests Assassins Creed Unity could help in the reconstruction effort of the cathedral. The game has a 3D model of the Notre-Dame de Paris cathedral in great detail. Ubisofts Caroline Miousse, a 3D model artist, was said to have spent 2 years building the 3D model for Assassins Creed: Unity. Learn more about Ubisofts creation of the Notre-Dame 3D model at the Ubi Blog article posted on November 7, 2014.

Assassins Creed: Unity was first released on November 11, 2014 for Windows PC, PlayStation 4, and Xbox One. Get your free copy of Assassins Creed Unity from April 17th to April 25th at Ubisoft. Add it to your Uplay game library.

There are currently 599 user(s) online:
Google