It is hard to believe Far Cry 3 is almost here! If it plays as well as it looks than Ubisoft will have a real winner on their hands here. In preparation for a scheduled release of December 4 for PC, PS3 and Xbox 360, Ubisoft have announced the requirements for PC and they look pretty good actually! 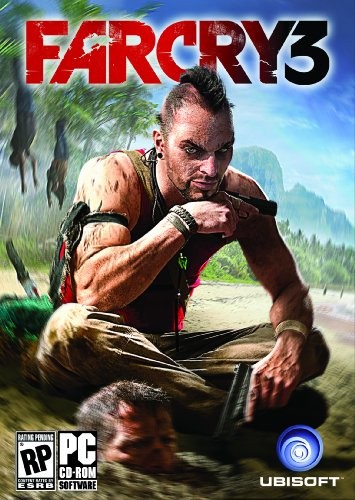 These are very reasonable specs indeed and not out of reach of most PC gamers. Visit the official site for heaps more information including screenshots and videos. There is no official word on DRM I think we can safely assume it will use UPlay, Ubisofts own DRM system. While not ideal the good news is that recently Ubisoft DRM was changed to be a lot more friendly, only requiring an active internet connection for a one-time activation process. Once this is done it can be played offline for single player.

If you don't know much about the game already than have a look at the video below to meet two of the savages on the island; Vaas and Buck!

Is Far Cry 3 on your Christmas wishlist? Discuss in the comment section below or in our forums.