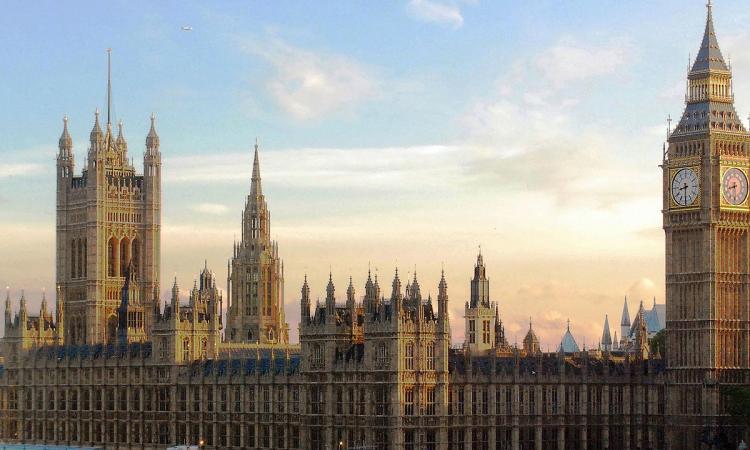 After much delay one of the more contentious aspects of the UK Digital Economy Act 2017 now looks set to go into force this July. In a sweeping change to the way adult websites and apps police the viewing of illicit content, mandatory age verification checks will be required of everyone viewing the site from Britain. Not only will it be illegal to permit access to said content to those under the age of 18, not having sufficiently robust checks could see a site being blocked by ISPs nationally.

The Digital Economy Act of 2017 was a substantial revision to an equivalent Act of 2010, many of the provisions of which never came into law. It touches on two major themes: child protection (in the form of erecting barriers against viewing adult content accidentally) and copyright enforcement, of which only the former is addressed in today's announcement. Enforcement schemes were due to come into force in April 2018, but industry consultation indicated that authorities where unable to enact those provisions at that time.

Regulations are, by their nature, complex, but they boil down to requiring a more stringent age verification process on adult websites and the continued prohibition of so-called 'extreme pornography'. The method of rigorous enforcement is left up to the website, and may be as simple as placing credit-card verification portals in front of adult content; government-sponsored age-verification schemes that sites can utilise are also expected to be rolled out in the future. Only sites and apps that generate income from content that is primarily pornographic in nature are covered by the legislation. Notably social media sites such as Twitter, Facebook and Reddit are currently exempt.

In keeping with their role as national censor, the British Board of Film Classification will be responsible for assessing whether sites are in compliance with the rules. Breaching the rules could result in a fine, government-enforce blacklisting among advertisers and ISP-level blocking, so it's not particularly trivial.

UK-based websites offering age-restricted content already implement significant age verification checks, and the BBFC believe that rolling out such checks internationally on a voluntary basis would provide both a strong level of verification and protection of user data, enough to assuage fears of massive data leaks. Consumer rights groups however have rightly criticised the plan on many levels, including the amount and nature of data being collected as well as the ease with which sites can spoof certification while offering minimal protection for exceptionally sensitive data.

It's possible that this scheme will also prove to be the thin end of a wedge that includes similar verification tools for other content deemed to be unacceptable for vulnerable individuals or groups, including discussion on suicide and self-harm. These tools, particularly ISP blocks and user databases, would also prove to be invaluable for copyright enforcement (and potential prosecution of private individuals as well as those who share copyrighted works).

More information is available from the regulator at AgeVerificationRegulator.com. The legislation is set to come into effect on July 15th.

There are currently 150 user(s) online:
Google