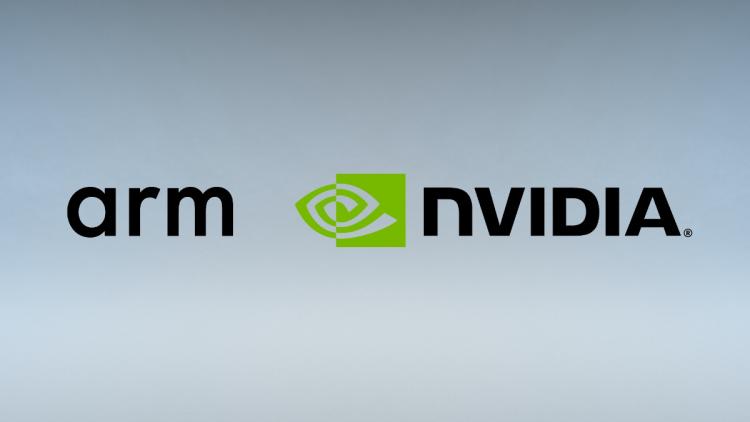 NVIDIA's desire to acquire CPU Intellectual Property giant Arm was announced in the latter half of 2020 in a deal purportedly worth $40bn. A merger would link up major suppliers of CPU IP with the market leaders in datacentre GPU and SmartNIC processors, significantly changing the landscape of enterprise-level computing while also having an outsized impact on other market segments. No surprise therefore that national and supranational competition authorities have been taking a long hard look at the deal and assessing what it means for the long-term health of each market prior to giving their assent.

Arm is headquartered in the UK and so falls under the regulatory authority of the UK Government. A report into the merger by the Competition and Markets Authority (CMA) for the UK Dept. of Digital, Culture, Media and Sport has now been published and it makes for awkward reading if you're a proponent.

To summarise, the CMA's assessment is that the merger presents high risk of a Significant Lessening in Competition (SLC, a technical term) in at least six key markets in the UK and worldwide:

Competitive assessment: The CMA has concluded that the Merger gives rise to a realistic prospect of an SLC within a market or markets in the United Kingdom (UK) and that the test for reference is met on competition grounds.

Worse still, the CMA is unconvinced that monitoring and regulatory action after the fact would be sufficient to mitigate against the impact of vertical consolidation between the two businesses. Simply point: the businesses and products are too large and complex to monitor effectively, the financial benefits of restricting IP licensing or hardware advantages to the merged entity are far in excesses of the costs, and there's no discrete portion of Arm that could be divested that would ameliorate these concerns. That's in spite of NVIDIA and Arm's assertions to the contrary.

This report is simply one more step along the route to acquiescing or denying the merger application, and in the past the UK Government has be pre-disposed to agree to mergers that don't have national security implications in spite of UK market impacts. However the US agencies will no doubt have their own opinion on the matter that could scupper the deal, irrespective of the UK's eventual position.

SOURCE: Summary of the CMA report on the anticipated acquisition by NVIDIA Corporation of Arm Limited