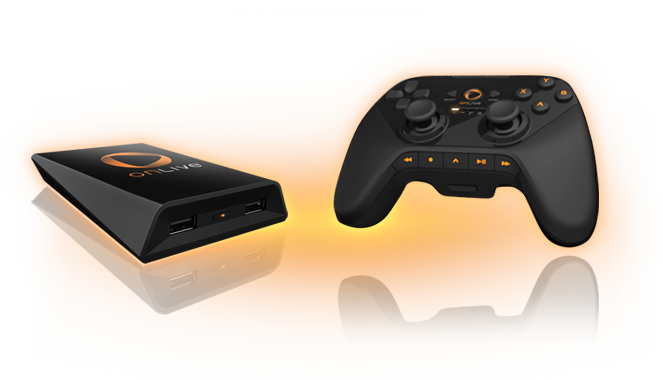 London22 September 2011  OnLive, the pioneer of cloud gaming, launches its breakthrough on-demand video game service today at the 2011 Eurogamer Expo in London, bringing amazing new gameplay experiences to the UK. Gamers across the UK can sign up for free at www.onlive.co.uk and instantly play about 150 top-tier games via almost any broadband Internet connection on their HDTV, PC or Mac®, and soon on iPad® and Android® tablets.

BT is the first internet service provider in the UK to offer cloud-based gaming to customers through its exclusive partnership with OnLive. BT is the UKs leading high-speed, low latency broadband provider with relationships with 11 million households. To mark the launch, BT is giving its 5 million broadband customers three months free access to 100+ games when customers sign up at: www.bt.com/onlive. OnLive traffic will not count towards BT broadband customers usage allowances until the New Year, regardless of their broadband option. BT looks forward to announcing more exciting initiatives with OnLive in the near future.

OnLive is delighted to announce a strategic launch partnership with GAME Group plc (GAME), UKs leading videogame retailer. As the first games retailer in the world to become a strategic launch partner for OnLive, GAME will introduce the OnLive® Game Service to millions of customers in the UK and eventually across Europe and elsewhere, starting with GAMEs ecommerce sites game.co.uk and gamestation.co.uk later this year. The OnLive Game System, OnLive Universal Wireless Controller and OnLive Game Service digital offerings will then be extended through the Groups 615 UK stores and integrated with the Groups popular loyalty schemes, the GAME Reward Card and gamestation Elite card. 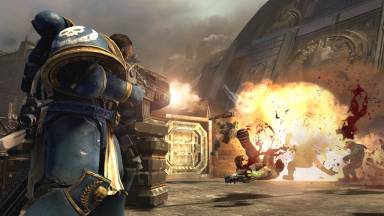 OnLive is a revolutionary new concept in video games, instantly delivering the latest high-end games on demand through the Internet to virtually any device, regardless of its performance capabilities, with the simplicity of streaming video. No console, no high-end computer, no discs, no huge downloads. Plus unprecedented community features like massive spectating, Facebook integration, Brag Clip® videos and spectating voice chat, both throughout the UK and across the Atlantic.

OnLive is incredibly excited to bring instant-play, on-demand cloud gaming to the UK, said Steve Perlman, OnLive Founder and CEO. OnLive is an entirely new way of experiencing top-tier video games, anywhere, anytime and on virtually any connected device, whether TV, PC, Mac or tablet, with awesome cloud-powered features and community unlike anything youve ever seen before. UK gamers, welcome to OnLive!

A flurry of UK launch promotions* are in store for new UK OnLive members:

First-time OnLive purchasers can get their first OnLive PlayPass Game for just £1, a £39.99 value
BT broadband customers can get 100+ PlayPack Games for FREE for 3 months in addition to the OnLive PlayPass £1 game offer, a £20.97 value
Eurogamer Expo attendees can get a FREE OnLive Game System (while supplies last), a £69.99 value 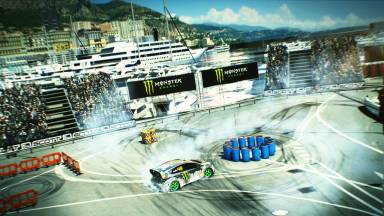 Be the first to check out the latest games through OnLive, with new titles typically released the same second they are available on consoles and PC: no disc to purchase, no download and no update to wait for. Just click and play. Youll find top-tier games from over 50 publishers in every genre, like Deus Ex: Human Revolution, DiRT 3, Homefront, F.E.A.R. 3, Assassins Creed: Brotherhood and LEGO Harry Potter: Years 1-4. Play single player or multiplayer with a variety of voice chat modes. Rack up achievements and snap Brag Clip videos of your greatest (or most hilarious) moments and automatically post videos and notifications on your Facebook wall. Spectate (and chat with) thousands of players live throughout the world. And, with web-accessible parental controls, parents can decide exactly what games are okay for their kids to playor even watch their kids play from a remote computer or tablet and chat with them. OnLive isnt just great games on demand. OnLive is a vibrant, live gamer community from kids to adults.

Were excited to bring an incredible range of social features to the UK that are unique to the OnLive world, said John Spinale, OnLive VP of Games and Media, OnLive UK gamers will immediately find themselves immersed in OnLives international massive spectating and voice chat community, which adds an unprecedented dimension to the gaming experience.

OnLive membership is free at onlive.co.uk, with free demos and free social features. New-release games can be purchased individually at competitive prices starting at £1.99, or members can sign up for OnLives 100+ game (and growing) PlayPack Bundle program for just £6.99 a month, featuring recent multiplayer games like F.E.A.R. 3, Homefront and Borderlands as well as top classic and indie games like Batman: Arkham Asylum, Saints Row 2, Deus Ex: Game of the Year Edition and World of Goo. 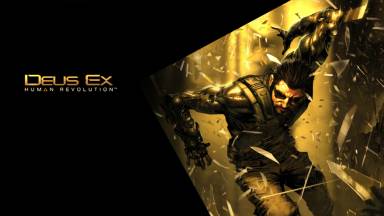 For a limited time only, new OnLive UK members can purchase their first individual OnLive game for just £1. OnLive is also delighted to announce that BT, OnLives preferred broadband partner, will be offering three months of the OnLive 100+ Game PlayPack FREE to BT broadband and BT Infinity customers.

Come see OnLive at Eurogamer Expo at Earls Court, and get a FREE OnLive Game System, while supplies last. Try out great new games coming soon to OnLive, including Warner Bros. Lord of the Rings: War in the North, and try out OnLive games on tablets, both with touch and with OnLives soon-to-be-released Universal Wireless Controller.

OnLive is available through www.onlive.co.uk on virtually every PC and Mac through a simple browser download, on HDTVs via the OnLive Game System, and soon on iPad and Android tablets. OnLive games are available across all devices with no additional charge, so your games are available where you are, on whatever device is at hand.

Find out more at www.onlive.co.uk and see the accompanying list of new and upcoming OnLive games.

Have you tried OnLive yet? What did you think of the service? Lets us know in our forums.

There are currently 323 user(s) online:
Google