See the Gold Rush rig in its full glory in the video and images below. 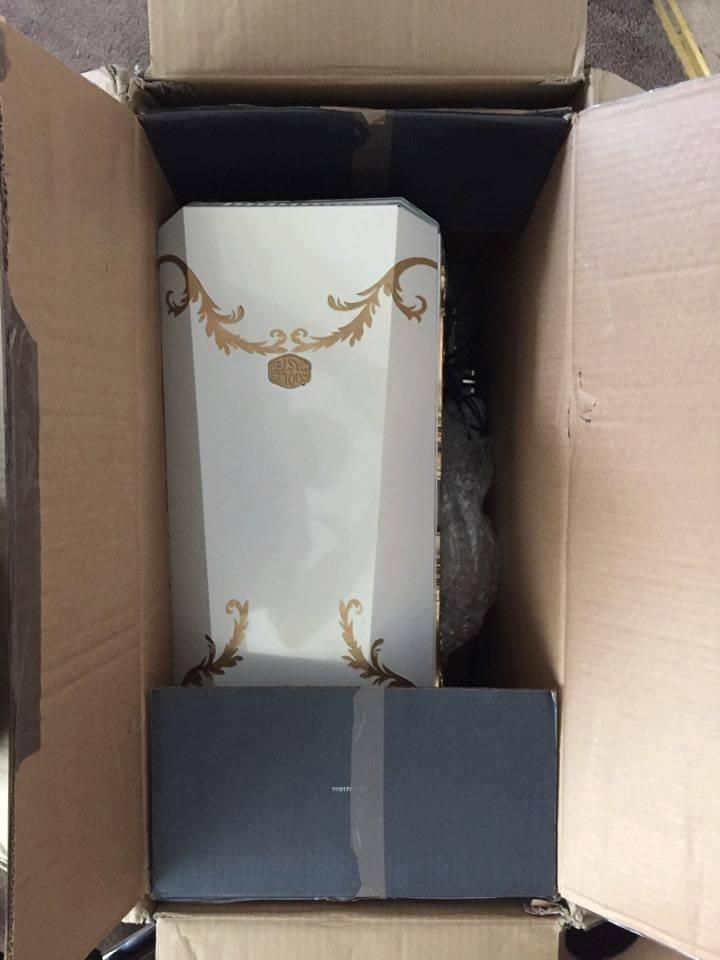 Craig broke his silence today about the entire incident after he allegedly received no help in return from Alphacool who were supposedly tasked with shipping Gold Rush back from COMPUTEX. Gold Rush was returned in a very bad shape due to poor packaging and mishandling which Craig says Alphacool admitted. Not only was the packaging insufficient and improper to protect the entire modded desktop computer, coolant was not drained and the system was shipped fully loaded.

Due to insufficient and improper packaging, the hardline custom-loop water cooling was catastrophically destroyed during shipping spilling coolant all over the case. This killed every electronic component inside Gold Rush along with scratches and physical damages on the custom-painted chassis.

There was an attempt to claim insurance from the courier which seems to have failed. The modder is still waiting for settlement with Alphacool over the damaged modded rig. 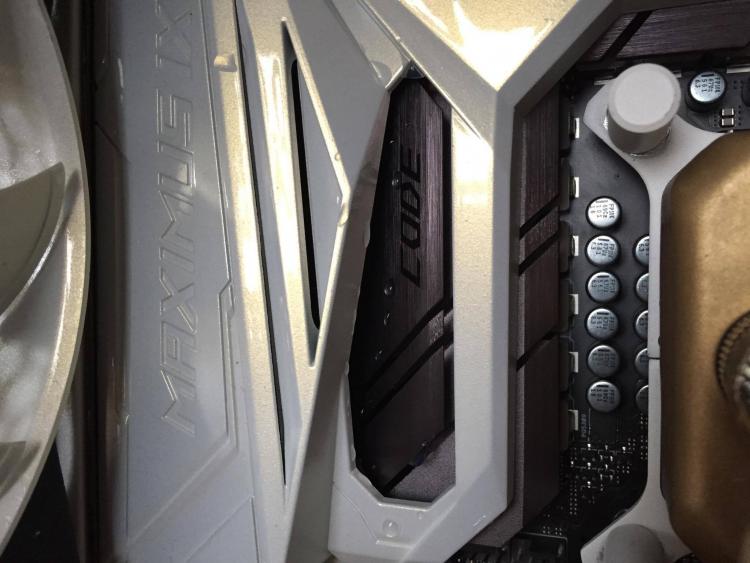 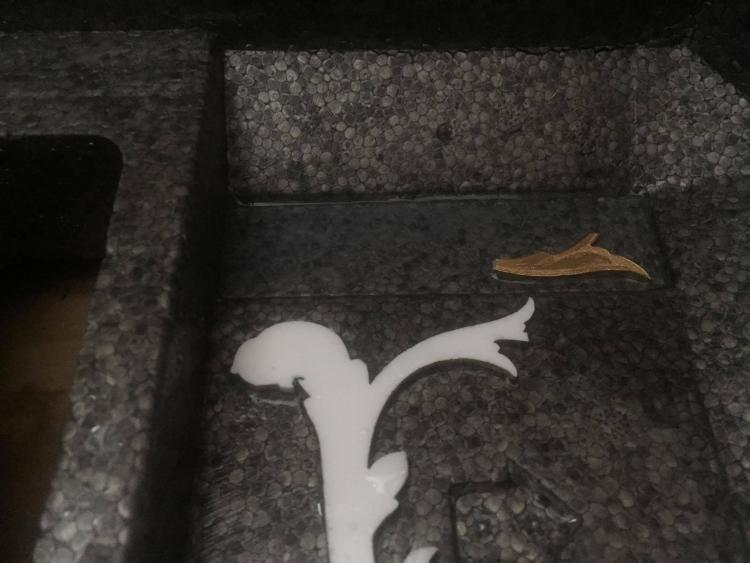 Update as of 20th of September

The modder releases a statement reassuring quality of Alphacool's products in his Facebook post, telling readers and supporters not to deter from buying the brand's liquid cooling hardware given that product quality is not the concern on this incident. The shipping mishandling shouldn't be shouldered by the entire company, the modder is simply calling out the parties involved to take responsibility. He also expresses his interest to continue working alongside the liquid cooling manufacturer in future projects. Some major brands and modders from all over the world also poured out support and hopes for a good closure.

Update as of 22nd of September 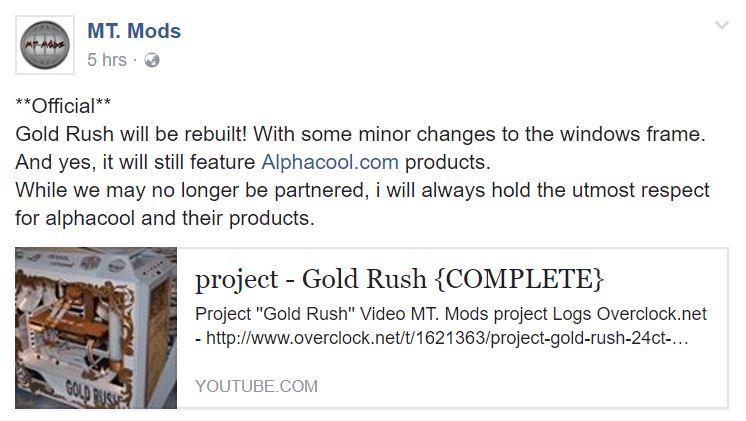 Craig via MT.Mods, the modder's official Facebook fanpage, says Gold Rush will be rebuilt and would still be featuring the liquid cooling hardware manufacturer's products but would no longer be in partnership with them. Aquatuning will be compensating the damages, says the modder.

We would like the right to reply to your recent article regarding Gold Rush.

Alphacool is sorry to hear that there was a problem with the shipment of Gold Rush and we have already started an investigation in to why and how this happened.

In regards to compensation for the damage we have contacted the modder several times and asked him to return the damaged hardware but as yet he has not be able to supply the hardware for our insurance company. We are more than happy to resolve this matter but protocol does need to be followed.

There are currently 874 user(s) online:
Google