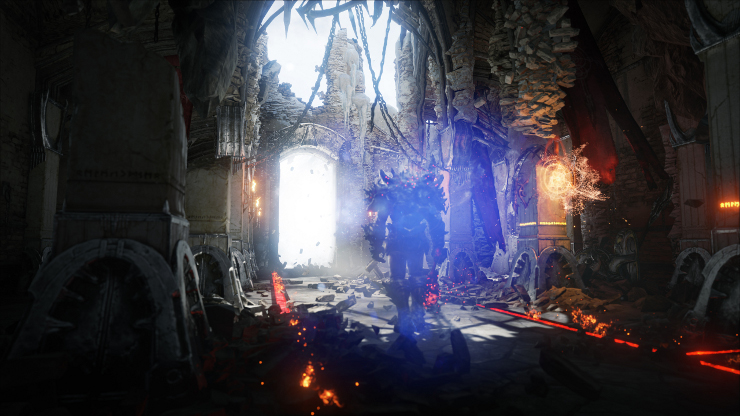 Previously only shown behind closed doors to a small number of developers and press, the Elemental Demo showcases the 4th generation of Epic's Unreal Engine. Superseding Samaritan, the much-discussed UE3 demo which was used extensively in the launch of the NVIDIA GTX680 earlier this quarter, Elemental was run on a single GTX 680 and looks fantastic. An article posted by NVIDIA finally allows the public to see Elemental in all its glory.

The exact technical details of the demo haven't yet been revealed, however some of the UE4 features are explained in an accompanying video. These include, but aren't limited to:

It seems likely that the demo makes extensive use of NVIDIA's proprietary FXAA or TXAA anti-aliasing technologies which are believed to be substantially more efficient than traditional techniques. 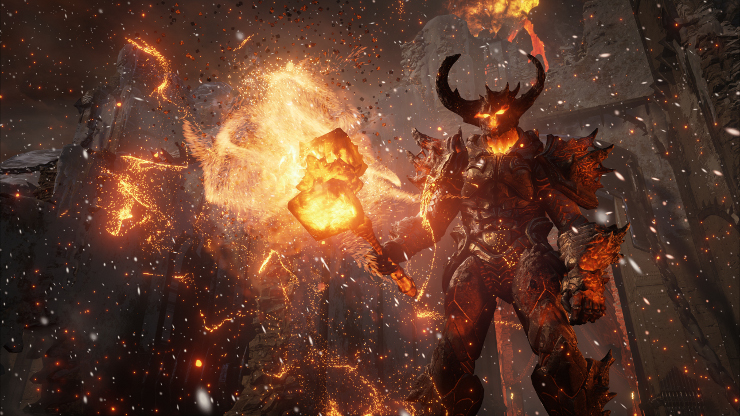 More details of Elemental are coming soon to Geforce.co.uk, but in the mean time they have made available a couple of dozen unedited high-resolution screenshots of the real-time rendered demo.