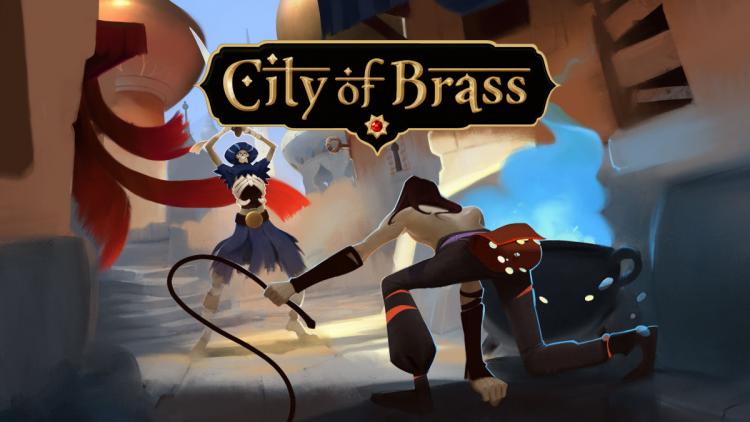 The Epic Games Store free game promotion has rotated once again this evening, bidding farewell to RIME in favour of a title brand new to the Store. City of Brass is a first-person dungeoncrawler with roguelite elements, where progression with each death matters rather than traditional linear game progression. To pick it up today all you need is an Epic Games Store account.

City of Brass is set in a stylised Arabian Nights themed world with procedurally generated dungeons - some claustrophobic, others far more open. A sword and whip are your chief tools of survival, and along the way you pick up equipment upgrades, potions and status bonuses while navigating monsters, traps and events fiendishly designed to kill you and end your run as you venture further. Death isn't just expected, it's inevitable. 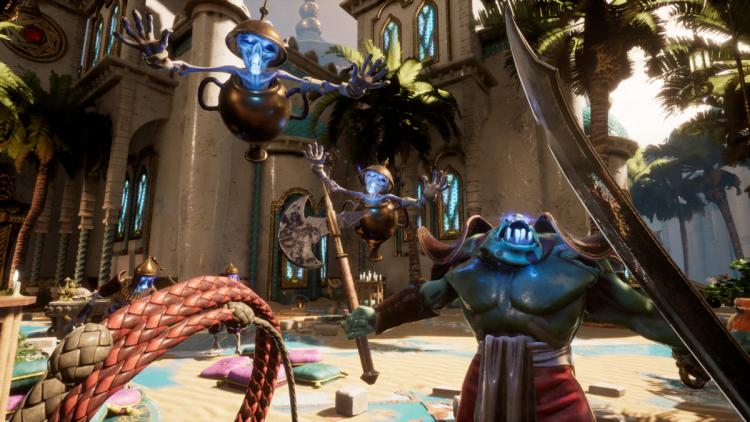 The game was originally launched on Steam Early Access in 2017 and has undergone continued development to deepen the experience offered and upgrade visual fidelity. Earlier this month Update 1.6 'The Blacksmith's Forge' brought a bevvy of new items to the game as yet more weapons in your accumulated arsenal.

You can download the game right now from its Epic Games Store page until June 6th, at which time Kingdom New Lands will be ushered in as the EGS free game. Note that with just one week to download it the turn-around time is much quicker than normal.