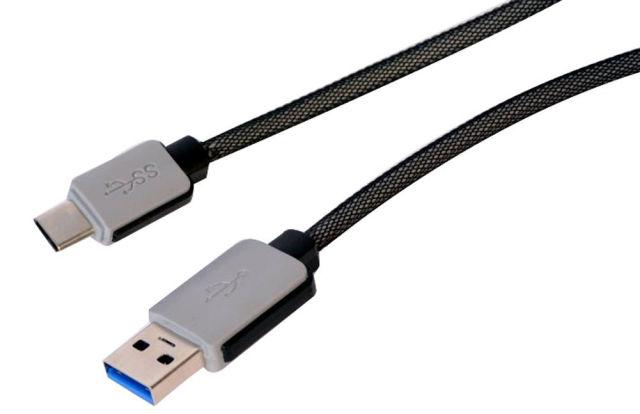 Benson Leung is a Google Engineer by day and a USB Type-C tester by night. He buys and test brands of USB Type-C cables to make sure they are legitimate. But for now his testing has been halted. When testing a Surjtech 3M USB A-to-C cable it completely shorted his Vbus line on his Twinkie USB PD analyser.

As Leung wrote "This is permanent damage. I tried resetting the Twinkie analyzer and having the firmware reflashed, but it continues to exhibit this failure.

Not only did the faulty cable kill his Twinkie, it killed both of his USB Type-C connectors. Upon further investigation, Leung found that the cable had killed the Chromebook's embedded controller, a chip that manages tasks such as keyboard initialisation, USB charging, and the reading of temperature sensors. This makes it impossible to boot the Chromebook normally due to Chrome OSs Verified Boot because it could not verify the embedded controller. So it can only boot into recovery mode.

But that's not it, with even further investigation he found more issues have surrfaced like:
1) 10 k&#937; resistor instead of 56 k&#937; resistor used.
2) resistor hooked up as a Pull-down instead of a pull-up
3) Wire is COMPLETELY missing SuperSpeed wires. It is NOT actually a USB 3.1 cable, even though it has a blue connector on the A side and SuperSpeed logos.

If the miswiring was a manufacturing defect then Surjtech could have passed it off as such, but since there are multiple problems, this points to the fact that Surjtech has no idea how to make USB Type-C cables.

« Need For Speed: Most Wanted Is Now Free On Origin · USB Type-C Tester Found His Match And So Did His Chromebook Pixel · Pimp Your PC - BitFenix Releases Alchemy 2.0 Cable Kits »

There are currently 984 user(s) online:
Google