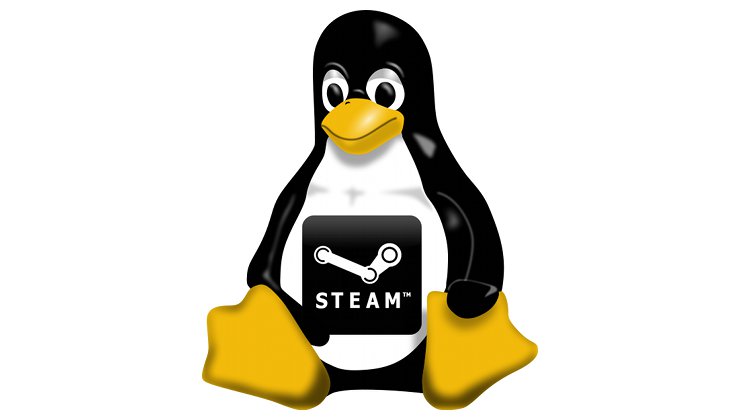 Rumours of Steam being ported to Linux x86 and x64 platforms have persisted for some time, but generally have always been treated with varying levels of credulity as evidence typically amounted to little but hearsay. It comes as a relief-tinged-surprise therefore that Valve have finally shed light on their plans for the bringing Steam to the Linux platform through the debut post for their new Steam Linux Blog.

Our mission is to strengthen the gaming scene on Linux, both for players and developers. This includes Linux ports of Steam and Valve games, as well as partner games. We are also investigating open source initiatives that could benefit the community and game developers.

Initially formed in 2011, the Valve Linux team is currently 11 people and growing. Our mission is to investigate open source development with a specific focus on supporting Steam and other Valve products on the Linux platform. The Linux background of our team varies from those who have a deep knowledge of Linux development to those who have just scratched the surface. However, one thing we all share is a great passion for supporting all things Valve on Linux.

In the post titled 'Steam'd Penguins' we discover the Valve Linux Team was formed in 2011, but that Valve had been experimenting with porting Steam and their Source titles to Linux for some time; indeed most Source game servers are Linux-based. Since 2011 the Team has focussed on bringing Left4Dead 2 and Steam to the Ubuntu Linux distro, deliberately choosing Ubuntu due to the relatively wide user base and recognition within the gaming and development communities. Porting Left 4 Dead 2 has been successful, and so attention shifts to OpenGL optimisation, fully functional Steam Client integration and gradually developing more Linux-enabled Valve titles.

Hopefully as promised the Valve Linux Team will continue with regular updates.