Half Life 2, which was released in 2004, was an instant success! It was one of the best looking games at the time and was incredibly atmospheric. Given this it was no surprise that fans of the franchise kept wanting more. Finally, 3 years later episode 2 was released, building on the story and leading players to chapter 3, the conclusion of the series. 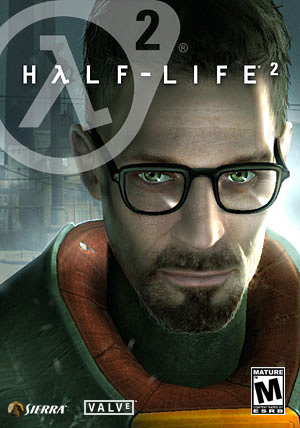 However, 5 years later and episode 3 has still not even been mentioned by Valve. There may, however, finally be a reason for the delay.

Recently, valvetime.net user Barnz did some digging into Source Filmmaker, Valve's video capture and editing software for Team Fortress 2, and discovered coding that pointed to the existence of the Source 2 engine. The file, located in the path file
".../SourceFilmmaker/game/sdktools/python/global/lib/site-packages/vproj/vproj.py", references the Source 2 engine with the following comment in line 1387:

You might be saying, "hang on, this doesn't actually confirm Episode 3 is in the works", and you'd be correct. However, it could mean that Valve have been working on a Source 2 engine instead of Episode 3 to bring us the best Episode 3 they can as an epic conclusion to the series! One can only hope!