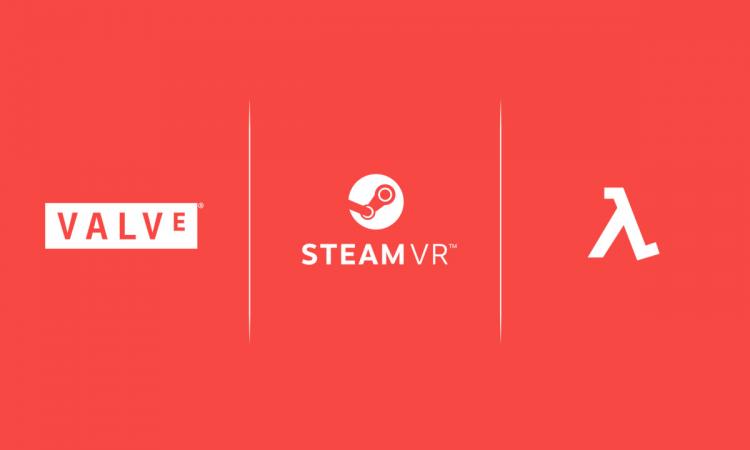 Fifteen years ago this month Valve changed the face of PC gaming by releasing Half Life 2 and the Steam distribution platform. The former went down as an all-time classic of the FPS genre, the latter has become synonymous with PC gaming as a whole and is now an almost ubiquitous across every consumer PC. And perhaps it is due to this anniversary that, in the early hours of this morning, Valve finally announced a new Half Life instalment, this time potentially making a huge impact on the Virtual Reality space. 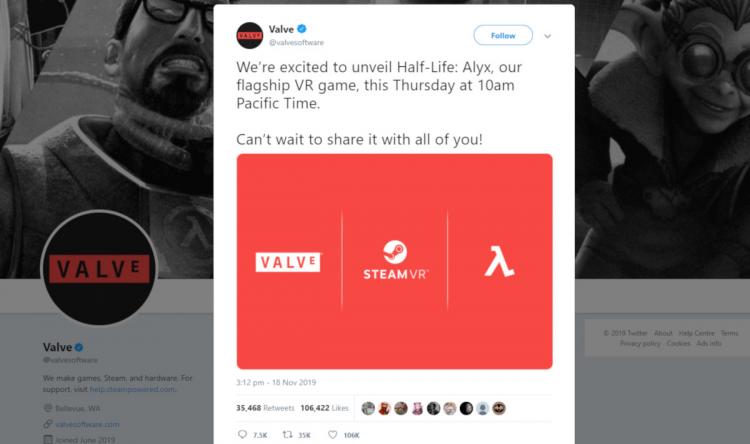 So not just any old game, but a 'flagship' VR game. The title - Half Life Alyx - is clearly a reference to Gordon Freeman ally Alyx Vance, whose fate remains unknown following the events of Half Life 2 Episode 2. What form the game takes and where it sits within the Half Life continuity remains to be seen.

Despite the promise of more immersive gaming experiences, premium Virtual Reality gaming on PC has failed to find its killer app, i.e. software that is so compelling it alone can drive sales of hardware. Valve have been deeply involved with the HTC Vive VR platform and this year launched the Index HMD, but currently the VR gaming ecosystem is still sparse when it comes to 'must have' titles. Saving an astonishing upset in the form of VR X-Wing/Tie-Fighter or triple-A driving sim, a new high quality dip into the Half Life universe is about as compelling a concept as you can get.

Valve are set to unveil details of Half Life Alyx on Thursday, November 21st at 10am Pacific (6pm UK Time).