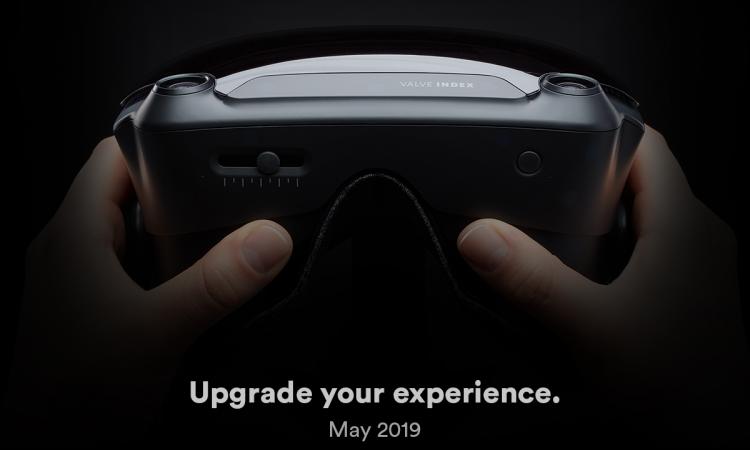 A new teaser on Steam posted this week indicates that Valve is preparing to return to the VR and PC hardware markets in major fashion. Furthermore, it doesn't appear to be just any old piece of hardware, but a fully-fledged Head-Mounted Display (HMD) in the vein of the HTC Vive or Oculus Rift. Could this be the start of renewed interest in Virtual Reality?

Valve were one of the early pioneers in modern Virtual Reality. In partnership with HTC they developed and released the Vive, a premium HMD solution that offered room-scale VR and was widely seen as a more technologically adapted solution than the Oculus Rift, it's only major competitor. Their next generation effort, the Vive Pro Eye, follow-up with real-time eye tracking was demoed at CES 2019 and scheduled to release later this year. This announcement however appears to be something different.

Labelled only as the Valve Index, it's the first HMD to be totally Valve branded. The glimpse offered looks very similar to a set of prototypes leaked last year which are rumoured to offer much wider horizontal FOV than conventional HMD's and hence be more suitable for gaming. If so, the two front-facing bumps are camera locations, likely part of the movement tracking system.

Placing the teaser on the Steam hardware store indicates that this product is heavily oriented towards gamers, while the Vive is a more professional/prosumer device. Hopefully this will also be reflected in a more affordable pricetag.

There are currently 765 user(s) online:
Google