👤by Jon Martindale  Comments 📅10.07.2012 13:11:20
The current problem facing Valve, is that while it's obvious to add the big, expensive, AAA games to the catalogue of titles available on Steam, when it comes to the thousands of smaller scale ones, it's hard to choose which to add. They can't all be added at once, as none of them would get exposure and it would swamp the ones already available, but how do you choose?

Valve's answer is Greenline. By allowing gamers to vote for which games should be added to Steam, Valve not only finds out what games are most popular and will likely sell more, but makes those fans who want a game added aware of when it will be available, likely increasing day one sales. 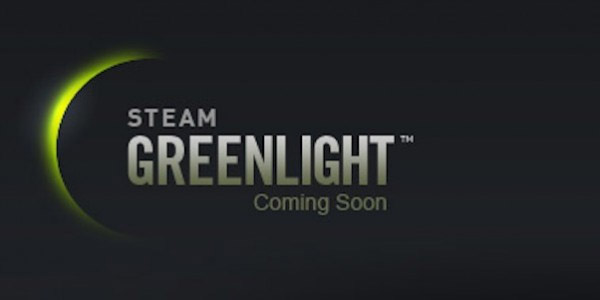 Even with 10-12 people working on vetting new games for Steam, Valve said it was fighting a losing battle. With thousands of new games appearing every year, it was simply impossible to go through all of them diligently. Speaking candidly, Valve's business development head, Jason Holtman, said that going from a presentation or trailer wasn't enough. "I doubt if any of you would have seen a proposal for Minecraft, you would have gone, yes! That's it! It's just not possible. You can't imagine it until it happens."

With a system like Greenlight in place, the onus is back on the developers to create an even bigger buzz during a game's development. If it's iffy as to whether the game would eventually be accepted onto Steam, then those making it need to really connect with their fans to make sure that those same people that would love the game, vote to make sure it appears on the world's premier digital download platform.

This makes kickstarter campaigns and Minecraft style release schedule's even more viable as it keeps gamers in the loop - something everyone should be pleased with.