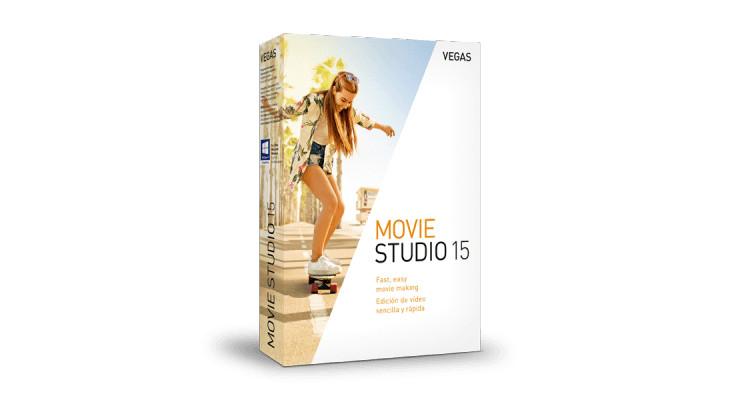 The new modern user interface is now fully customizable to benefit experienced editors. Firstly, a new hamburger menu button has been added, giving users the power to decide which button set should be visible in each window. The most noticeable update from the previous version is a logical, modern docking window behavior and control that allows users to arrange the workspace to individual workflows. You can even select between dark or light shades of interface background color according to preference.

For the beginners, a Quick Start dashboard has been added to guide with step-by-step instructions for video production, making it even easier to get started. An integrated Show-Me-How tutorial feature that already exists from previous versions is still there to help. On top, new features like picture-in-picture scenes, freeze frames and split-screen sequences provide a professional look-and-feel to the video with just a few clicks on the storyboard. YouTubers or Vloggers will love the sharing-workflow-automation feature, now with improved file format support including iPhone video files.

With the new VEGAS Movie Studio 15 we bring the powerful technology and high efficiency of VEGAS Pro to everyone who wants to make best-quality videos with minimal efforts, says Gary Rebholz, VEGAS Product Owner.

Depending on their requirements, filmmakers can choose between three different versions of VEGAS Movie Studio 15: