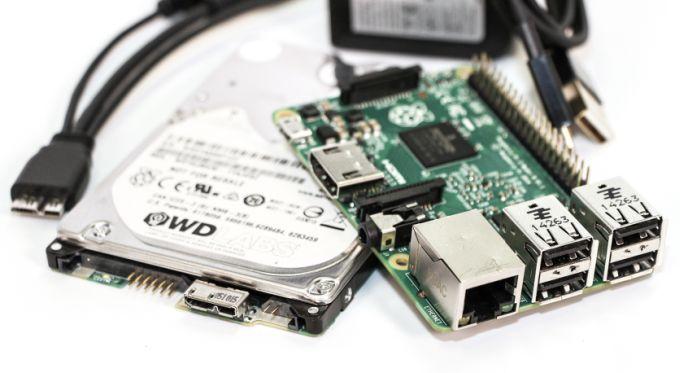 With 8 million Raspberry Pi units sold and over 1.5 million of them being the recently released Raspberry Pi 3, Raspberry Pi is the top seller in design and project boards and people are putting them in everything. With the improved processing speed and gigabit LAN, the Raspberry Pi 3 has been growing as a popular NAS board for local and remote storage. With the maximum SD card size being 64GB people have been wanting a bigger storage solution and Western Digital responds with the WD PiDrive. 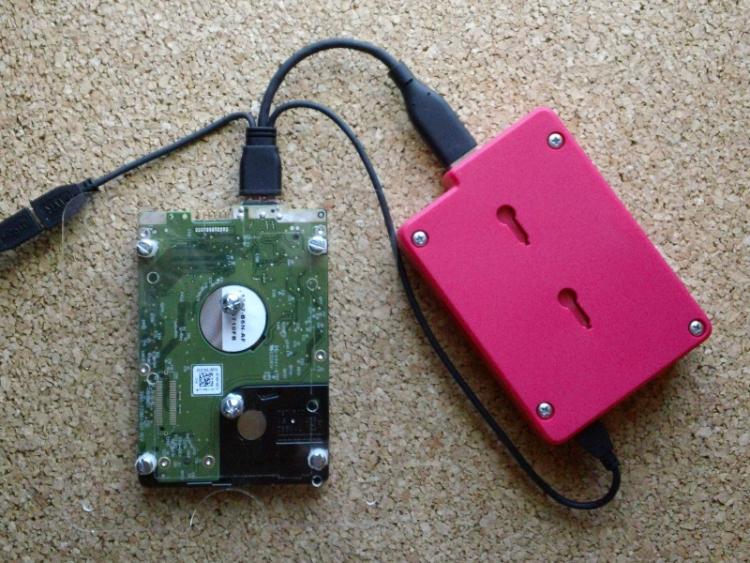 Earlier this week (March 14th 2016) Western Digital released their new line of drives. Dubbed the name of WD PiDrive this 314GB drive is optimized for the storage capabilities of the Raspberry Pi. With low-power USB operation, affordability, reliability and ease of integration this drive is perfect.

The WD PiDrive 314GB is based on Western Digital's proven, 500GB platform with changes made specifically for Raspberry Pi. Changes have been made to the drive's magnetic recording and electrical system operating set-points to work with Raspberry Pi's USB data and power supply to reduce the electrical power load of the hard drive on Raspberry Pi, while still maintaining performance to deliver maximum USB data transfer rate.

Also offered is the WD PiDrive 1TB model, but with a bigger size more power is needed, so an external power brick is included to help power this drive as the Raspberry Pi does not meet the power requirements. 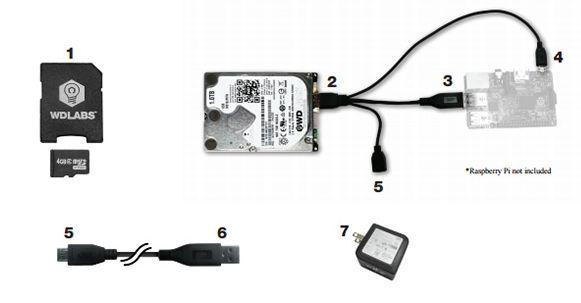 The WD PiDrive 314GB and 1TB HDD is compatible with all WD PiDrive cables, cable kits and WD PiDrive enclosures, all of which can be found at the bottom of this page

With a Manufacturer Suggested Retail Price is $45.81 USD with a limited-time discount of 31.4 percent for a final price of $31.42 USD. The WD PiDrive 314GB HDD comes with a two-year limited warranty. All the WD PiDrive products and software can be found here