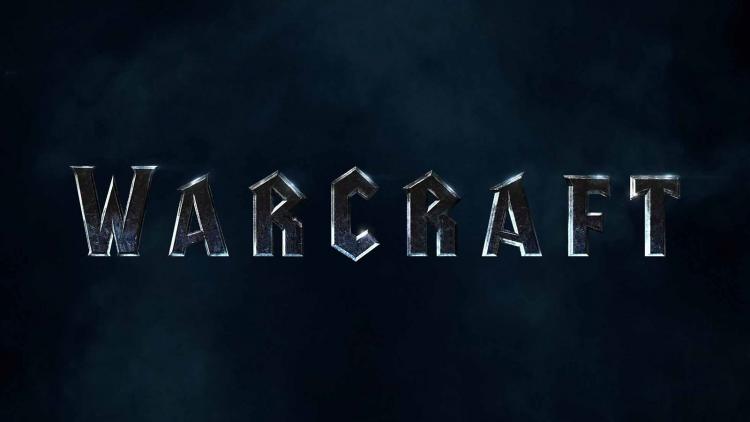 A long time in the making, the release of the Warcraft Movie is soon at hand. But before then, there's the small matter of a cinematic trailer:

Warcraft is directed by Duncan Jones of Moon and Source Code fame, and stars Domonic Cooper, Travis Fimmel, Robert Kazinsky and Ben Foster (amongst many others). It's set at the period of the first Warcraft game, Orcs Vs Humans, and tells of the Orcish exodus from Draenor to the Human world of Azeroth.