Watch the best eSport live from the wewatch platform 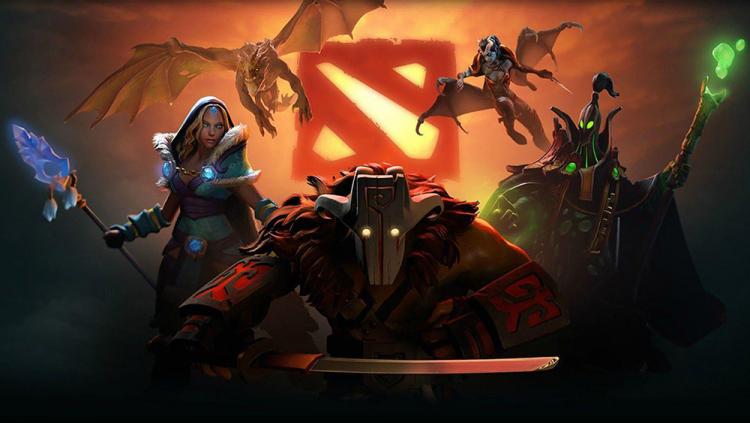 Wewatch is a fairly new online website designed for watching all sorts of eSports. Considering the explosive growth that this discipline has experienced during recent years, it is not really a surprise that many platforms have appeared recently that wanted to dedicate themselves to the broadcast of eSports live. However, there are many things that set wewatch apart from its most direct competitors:

The best Dota 2 live match is available at wewatch
Right now Dota 2 is one of the most popular video games all over the world. It has some incredible matches that are watched by literally millions of passionate fans. Of course, wewatch has its own great selection of Dota 2 live match, which lists hundreds of different events that can be enjoyed live, or rewatching them after they end.

The wewatch platform allows displaying not only the video streaming itself, but also it is possible to review some live statistics and other supplementary information that allow watchers to get an even more detailed understanding of what is going on in the match.

Wewatch also features the most complete CS GO calendar
CS GO is another incredibly popular game being played by millions around the world. For this reason, it is no surprise that Wewatch also features a great section dedicated to this video game, which is also known as Counter Strike: Global Offensive. The CS GO calendar featured at this portal has virtually every interesting eSports match centered around this video game. This allows users to know in advance when their favorite matches and contests will take place.