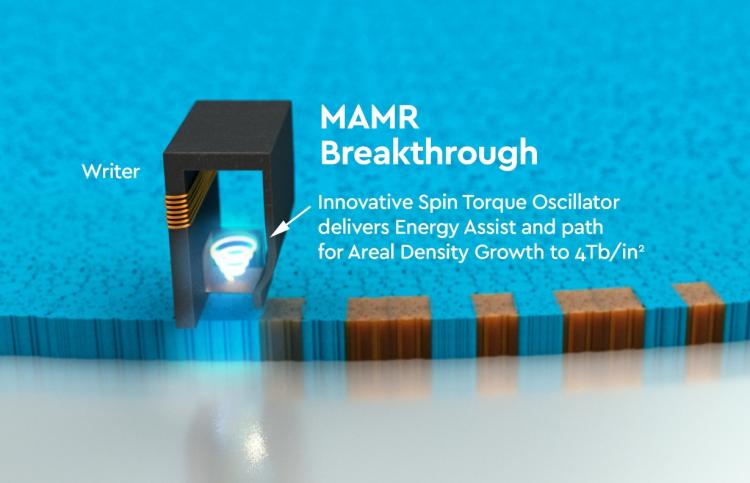 Western Digitals innovative MAMR technology is expected to offer over 4 terabits-per-square-inch over time. With sustained improvements in recording density, MAMR promises to enable hard drives with 40TB of capacity and beyond by 2025, and continued expansion beyond that timeframe.