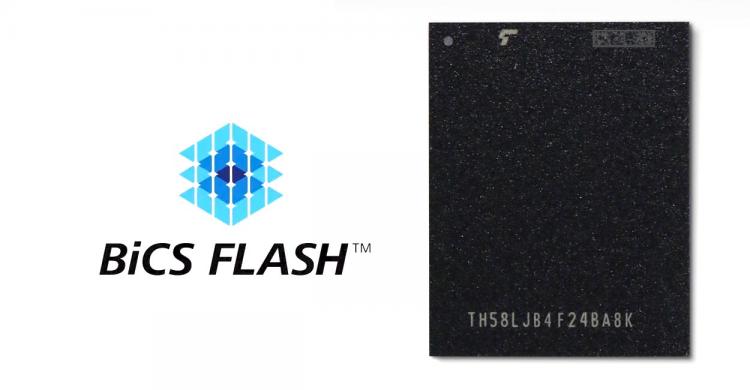 QLC Technology
QLC Technology pushes the bit count for data per memory cell from three to four which results to a significantly higher capacity. This enables a maximum capacity of 1.33 Terabytes on a single chip, up to 2.66 terabytes capacity in one package using a 16-chip stacked architecture. A packaged prototype of the new device will be exhibited at the 2018 Flash Memory Summit in Santa Clara, California, the United States from August 6th to 9th.