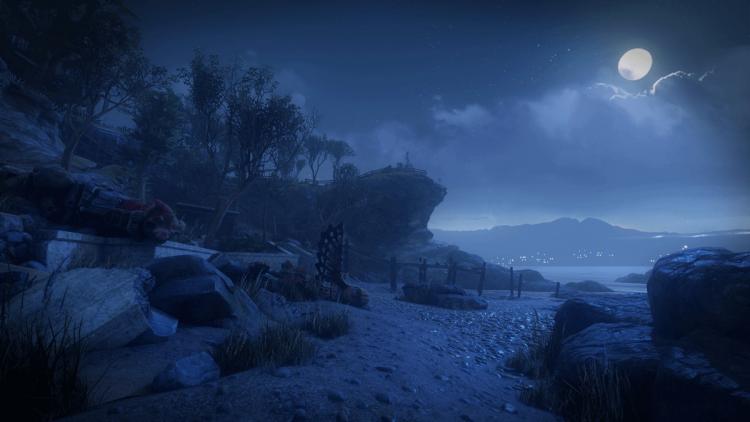 Epic Games was hardly out of the news this week. They inked a partnership with Ubisoft to become the sole 3rd party digital distributor of The Division 2 and undermine industry leader Steam in the process. In a transparent attack on Unity they, alongside Improbable, set up a $25m fund aimed at aiding indies who wish to migrate to 'more open development engines'. And it was revealed that co-founder Tim Sweeney was buying up forests in North Carolina for long-term environmental preservation. Phew; it's only January.

There was however one other important highlight that will be of primary interest to gamers. The fortnightly free game promotion on the Epic Games Store has been updated to a new title that you'll be able to claim free today. That title is What Remains Of Edith Finch, a first-person mystery/exploration experience from Giant Sparrow that was developed in Unreal Engine 4.

In addition to being a gorgeous game, Edith Finch (as it became known) received near universal acclaim from critics when it was launched in 2017. One of the marquee titles of the indie 'Games as Art' movement, it was praised for its thoughtful storytelling, sumptuous visuals and compelling soundtrack. Be aware however that unlike the last Epic Store free game (Super Meat Boy) this will be a cerebral and emotional affair, rather than a high-octane one.

You can pick up What Remains Of Edith Finch for free until January 24th via the Epic Store website or desktop app, at which time the offer will rotate to the Jackbox Party Pack. An Epic Games Store account is necessary to claim the game.

« InWin Presents The Z-Tower, 928 Super Tower, and 905 Cases at CES 2019 · What Remains of Edith Finch is the Latest Free Game on the Epic Games Store · Fortnite Users get a Pickmeup in Latest AMD Radeon Software Drivers »