Here at Vortez we very much liked the Roccat Kone[+] (see our review here) and on Monday it was announced by Roccat that they are going to launch their new Kova[+] gaming mouse in the next few weeks. Thanks to Glopipe you have a chance to get your hands on one.

ROCCAT Kova[+]: the fine-tuned successor to the successful Kova Gaming Mouse has more than earned its new affix: Max Performance Gaming Mouse. One of the key new features is the extensive driver package. Along with the award-winning Macro Manager, including predefined macro presets for gaming, multimedia and office apps, the Kova[+] now also features the innovative EasyShift[+] function  allowing easy doubling of the number of functions configurable on the mouse. Whats more, enhanced optical sensor technology, offering up to 3200dpi, ensures maximum speed, tracking and control with minimal pick-up-flight. 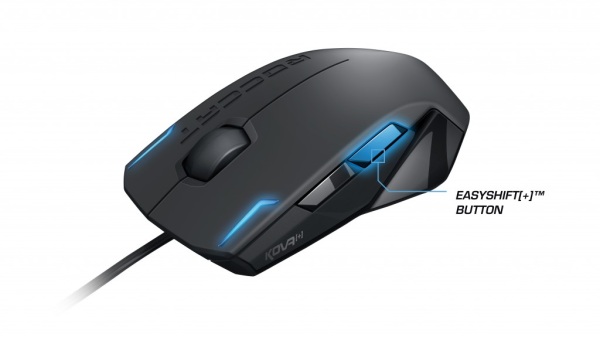 The 3200dpi Pro-Optic R2 Gaming Sensor plays in the champions league of optical sensors, offering lag-free precision. Maximum speed has been increased to 130 inches per second, with maximum acceleration also being raised to 30G. And just like the current generation of all other ROCCAT gaming mice, the polling rate is an unprecedented 1000Hz.
The new Kova[+] now also comes with a feature-rich driver package. Along with adjusting the sensitivity and DPI, the functions of all seven buttons plus the mouse wheel can be customized. A multitude of functions as well as predefined Macro Presets for the top 20 PC games plus several office applications make customizing the mouse even easier. Whats more, the Macro Manager also makes recording command sequences an absolute cinch. 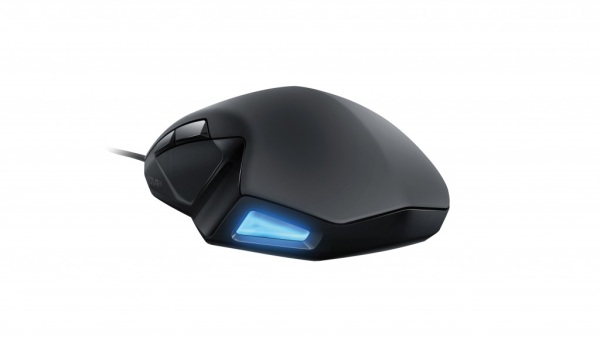 To learn more about the ROCCAT Kova[+], visit Glopipe.

To enter the competition, simply visit Glopipe's facebook page and tell them what mouse you're using now, and why you would like to change to ROCCAT.

The competition is open to all UK/Ireland residents and closes at midday on January 24th 2011.