Windows 10 Overtakes XP and 8.1 But Is Still Second To Windows 7 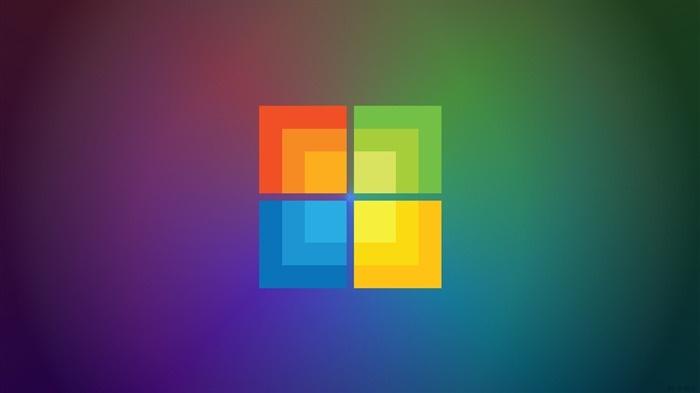 Just six months after launch Microsofts Windows 10 has surpassed Windows XP and Windows 8.1 in terms of web traffic. In January Windows 10 held a market share of 11.85 percent, up from 9.96 percent in December.

On the contrary, Windows XP has grown in usage by half a percent to 11.4 percent. While Windows 8.1 remained at 10.4 percent. Windows 7 kept its lead tho among desktop operating systems last month, but it has dropped to 52.4 percent from 55.6 percent in December, a sign that more people are switching to Windows 10.

Microsoft has been pushing the free upgrade through constant pop-up reminders, which some may find annoying it has most definitely helped Windows 10 expand. Windows 10 is still listed as an optional upgrade, but Microsoft said it will change that status to a recommended upgrade early this year, which could prompt more people to install it.