👤by David Mitchelson  Comments 📅03.07.2012 20:51:11
Microsoft has announced on the WindowsTeamBlog that it plans to offer an upgrade to Windows 8 Pro edition, for just $40 (£25). That's not just Windows 7 users either, but anyone running Windows XP, Windows Vista, or the aforementioned odd numbered version. Windows Media Center is free if you want it as well.

Those wondering if your PC can handle it, Microsoft plans to provide a compatibility tool as part of the upgrade procedure. Known as the Windows 8 Upgrade Assistant, it'll talk you through anything that could do with an upgrade hardware wise before updating. Device or compatibility problems will also be highlighted, though considering the trend of Microsoft operating systems to support more and more devices, unless you're using some antiquated peripheral you should be alright. 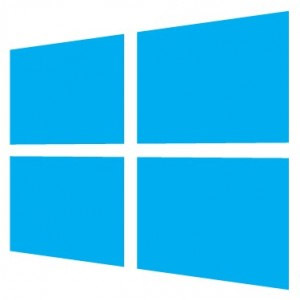 Once you've downloaded the new OS, the "upgrade" can be completed automatically, or you can save it for later. Alternatively, it can be mounted to a DVD or bootable USB drive and installed in a more traditional manner - that involves a format if you desire it.

For comparison's sake, Microsoft says that the retail DVD box copy of the company's next operating system will cost $69.99 (£45)Don't be surprised if there's a small jump in price by the time those DVD's reach the UK however.

Not sold on it yet? Never mind, you have until 31st January 2013 to take the software giant up on the offer.