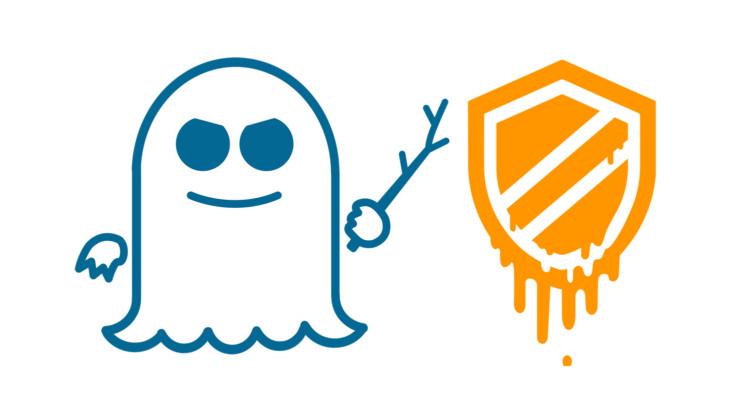 The fallout from Meltdown and Spectre CPU vulnerabilities continue to rumble on; however slowly but surely CPU manufacturers and their platform partners are rolling out updates which address the issues in current and older generations of hardware. Such is the case this week as Microsoft push a Windows Update which incorporates a microcode revision for Intel CPUs, specifically to ameliorate the hazards posed by Spectre Variant 2.

KB4091666 implements a firmware update released by Intel to partners some time ago, but bypasses the common update method of issuing via BIOS update. As a result more of the affected users should be covered, simply because relatively few people update their BIOS on even an irregular basis.

It's noteworthy that this update covers Intel CPUs from Skylake to as far back as the Haswell era, whereas previous ones typically covered only more recent generations. Older CPUs still believed to be affected by the vulnerabilities, such as the Ivy Bridge and Sandy Bridge generations, are explicitly covered only by new protections built into the Operating System.

The listing for the KB4091666 standalone update can be found here.